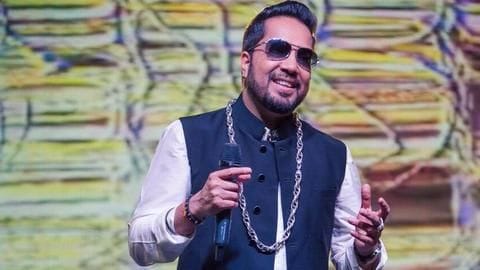 After actors Kapil Sharma and Irrfan Khan, it is now Mika Singh's turn to get a legal notice from the Brihanmumbai Municipal Corporation (BMC) alleging illegal alterations in the flat.

Mika Singh happens to be Kapil Sharma's neighbor and they both are the residents of DLH Enclave, Oshiwara.

Allegations made by BMC 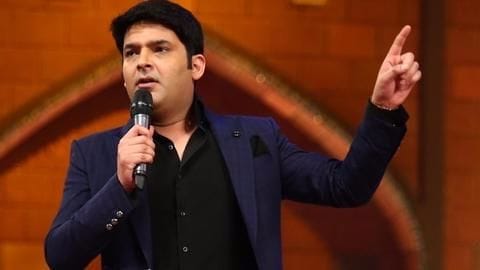 According to the BMC notice, sent under the Maharashtra Regional Town Planning (MRTP) Act, Mika has carried out illegal construction in his 10th floor flat.

"The proceedings, in this case, were initiated when it came to notice that the unauthorised merger of elevation features, ducts, voids and part podium for parking etc were contradictory to the OC plan," the notice read.

Kapil Sharma too had a feud with BMC 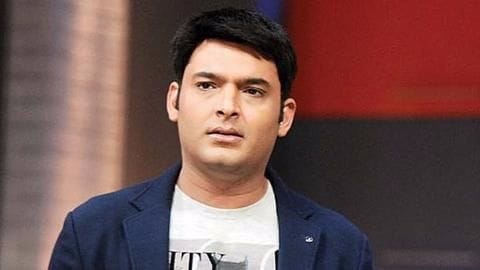 Comedian-cum-actor Kapil Sharma, too has been under BMC's knife.

Last year, he alleged that he was asked to pay a bribe of Rs. 5 lakh by an official of BMC.

However, this turned out to be false as the civic body soon found that the actor had broken norms not only in his apartment but also at his Versova office building.