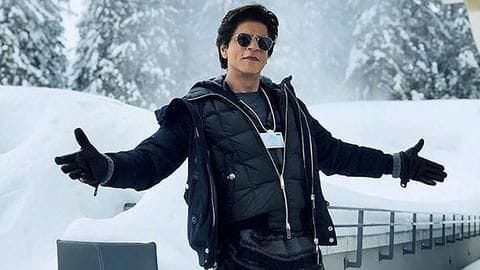 Shah Rukh Khan's massive stardom boasts of a billion die-hard fans across the globe. While the actor is adored by people of varied ages and nationalities, we bet nobody would have expected him to find an admirer in a machine as well.

Much to your surprise, even human-like robot Sophia has picked SRK as her favorite actor. During an interaction on the second day of the show at World Congress on Information Technology, Sophia was asked about her favorite actor. And without taking much time, she said Shah Rukh Khan.

She made sure to keep everybody entertained with her witty answers at the event.

Made in Hong Kong

About the humanoid robot 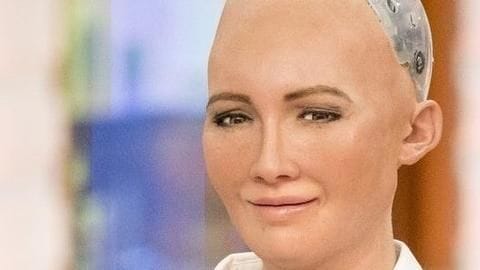 Powered by artificial intelligence (AI), Sophia was developed by Hanson Robotics of Hong Kong. Modelled in actress Audrey Hepburn's image, the robot is capable of over 60 different facial mechanisms to create natural-looking expressions.

She has also been granted a Saudi Arabian citizenship and she aims to use her "robotics status to fight for the women's rights."

Meanwhile, SRK is busy completing his next film 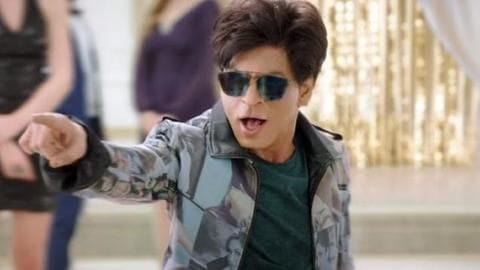 Shah Rukh Khan will be next seen on the silver screen after a hiatus of almost a year and a half. He will be back with Anand L Rai's 'Zero' in which he plays a vertically challenged man.

Also starring, Katrina Kaif and Anushka Sharma, the film will release on Christmas this year.

Soon, this robot will start interviewing people for actual jobs