Colleagues, admirers and politicians pay tributes to the iconic Sridevi 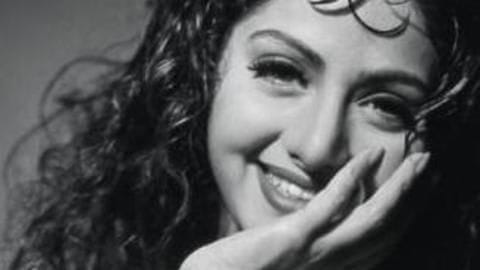 Condolences poured in at the sudden death of legendary actor Sridevi, who passed away yesterday after a cardiac arrest.

"(Sridevi) was a veteran of the film industry, whose long career included diverse roles and memorable performances. My thoughts are with her family and admirers. May her soul rest in peace," tweeted PM Narendra Modi.

Sridevi and her movies were trending topics on Twitter today.

Saddened by the untimely demise of noted actor Sridevi. She was a veteran of the film industry, whose long career included diverse roles and memorable performances. My thoughts are with her family and admirers in this hour of grief. May her soul rest in peace: PM @narendramodi

The actor's co-stars of the yesteryears reminisce about the past 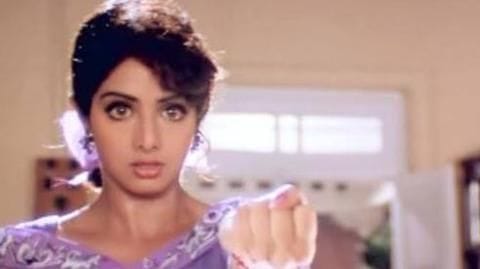 "Have witnessed Sridevi's life from an adolescent teenager to the magnificent lady she became. Her stardom was well deserved. Many happy moments with her flash through my mind. Sadma's lullaby haunts me now," posted Sridevi's 'Sadma' co-star Kamal Haasan.

"Woken up to this tragic news. Absolute shock. Sad. Heartfelt condolences to Boney and their two daughters!" tweeted her 'Chadni' co-star Rishi Kapoor.

I’m shocked and very disturbed. I’ve lost a dear friend and the industry has lost a true legend. My heart goes out to her family and friends. I feel the pain with them #RIPSridev ... you will be missed. "I'm in a state of shock, can't get over this heartbreaking news. Such a beautiful soul," condoled Shilpa Shetty.

Farhan Akhtar remembered his first job on 'Lamhe' and the song 'Megha re Megha' featuring Sridevi. "A true star. A gifted actor. A woman with tremendous dignity," he wrote.

My favorite actress ... a legend ... and the kindest gentlest woman u could meet ... an unbelievable tragedy this is .....all my prayers and thoughts with the family 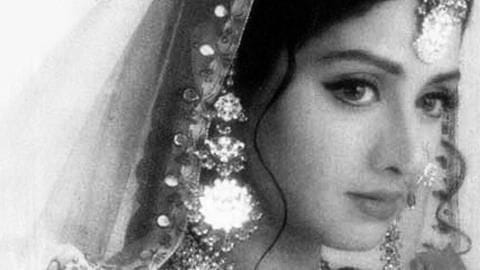 "Sridevi- a powerhouse of acting, a long journey embellished with success comes to a sudden end. My condolences to her loved ones and fans," tweeted Union Minister Smriti Irani.

AP CM N Chandrababu Naidu also paid homage, "As a multilingual actress, especially for the Telugus, Sridevi became the most favorite heroine. She remains as a proud actress of India with her unparalleled acting skills."

Felt very sad over the sudden demise of popular actress Sreedevi. She was an extremely versatile and talented film star, who had acted in Teugu, Hindi and other South Indian Languages. My heartfelt condolences to her bereaved family members. pic.twitter.com/4ACZRrYxPG