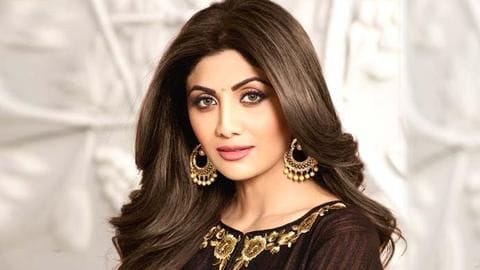 Shilpa Shetty, who is currently in Maldives with son Viaan and husband Raj Kundra, was recently criticized for going fishing during the vacation.

She took to Instagram to share a video in which she is seen catching a fish and later releasing it.

This did not go down well with several users who slammed the PETA ambassador.

Here's the video that Shilpa posted

Realised “Fishing” ain’t that easy... not my thing at least !!This beauty got caught in our hook( not the kind to eat) so we released it🙈🤦🏻‍♀️But my son caught the most whilst @rajkundra9 says he already has the best “catch” 😛😅😻 #deepseafishing #kanuhura #memories #fishingexpedition #instagood #maldives #releasedthefish 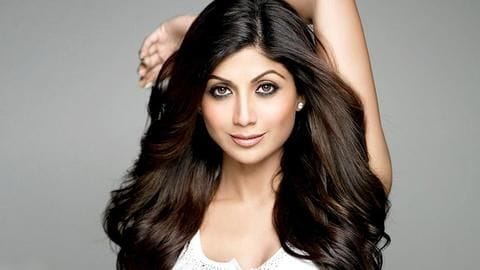 Shilpa soon found herself at the receiving end.

"This is really cruel... I mean why torture the fish for nothing... If she wanted to eat it then it was okay, but she didn't... She was just enjoying... unacceptable," wrote an Instagrammer.

Another person wrote, "The fish is pierced through its neck and traumatized and who knows whether it survived or not."

Shilpa then had to justify herself

Justifying her actions, Shilpa said, "Dear Instafam, just want you guys to know that I'm a "non-vegetarian", I've made no bones abt it. But despite me being one, this fish isn't the kind one eats so I released it....Yes I did...And NO it DIDN'T DIE."