For Sonam-Anand, the cheekiest wedding wish by condom makers Durex 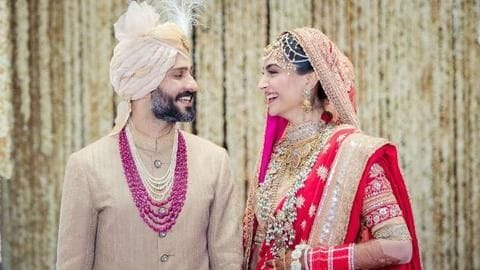 Wedding wishes poured in from all corners for Sonam Kapoor Ahuja and Anand Ahuja.

From their close friends and family members to hosts of Bollywood celebrities, everybody wished the happy couple a lifetime full of happiness.

However, if there was an award for the best wedding wish, it would have gone to condom makers Durex.

They wrote, "Congrats Sonam and Anand. We've got you covered."

You'll agree with us after seeing this 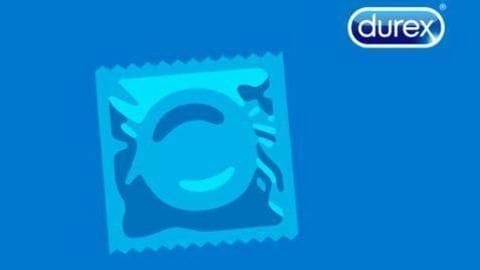 Be it be a festival, a long weekend or 'Game of Thrones' season finale, the male-contraceptive giant always has something to say.

Whether it be Anushka Sharma and Virat Kohli's wedding or Salman Khan finding a girl, expect Durex to be among the first ones to offer congratulations in its own tongue-in-cheek way.

How they congratulated Virat and Anushka on their marriage

Sonam and Anand tied the knot on May 8 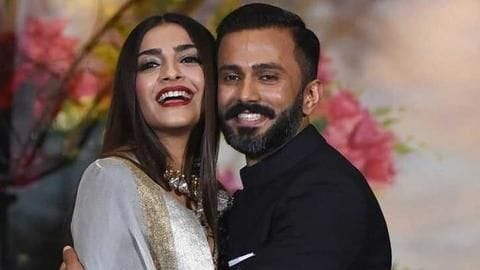 Sonam and Anand's wedding turned out to be the biggest celebrity event of the year, so far.

In love with each other for several years, Sonam and Anand exchanged wedding vows in a traditional Sikh ceremony in Mumbai.

The happy couple is now planning on settling down in London and has reportedly bought a house there too.