After break-up with Elli, Hardik is now dating Esha 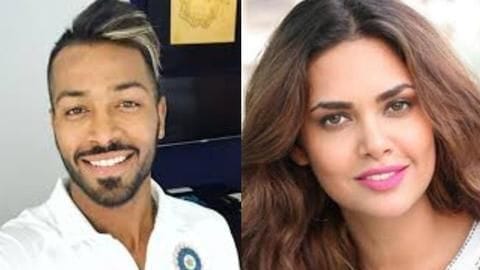 For the last few months, Hardik Pandya has been hogging the limelight more for his link-ups with Bollywood actresses than his all-round cricketing abilities.

Just when the rumors of his affair with Elli AvrRam subsided, reports of his relationship with Esha Gupta have emerged.

A leading publication has reported that Hardik and Esha have been dating for quite some time now.

Hardik and Elli have called it quits As per the latest report, Hardik and Elli, who were often spotted together, have now parted ways.

"Elli wanted a commitment, while Hardik was looking for something casual. This led to a lot of arguments between them and they called it quits," the publication quoted a source as saying.

"Hardik and Esha met at a party and hit it off immediately. The duo started chatting up, exchanged numbers and before we knew, they were an item," the report stated.

They are extremely secretive about their relationship 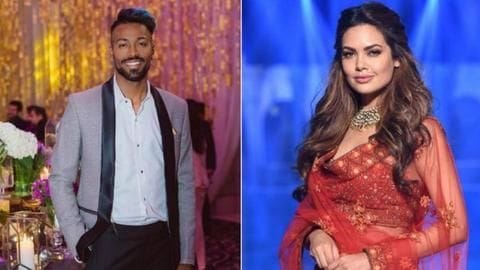 Just like most of the celebrities, Hardik and Esha also want to keep their romance closely-guarded.

"Right now, both of them are hush-hush about their budding romance. They want to see how things turn out. They make their lunch and dinner plans secretively to avoid the public glare. Currently, they're in the phase where they're getting to know each other," the report said.

RBI has raised interest in which field loan or fixed deposit?

RBI has increased repo rate by 25bps to 6.25% which, in turn, could increase the rate at which commercial banks disburse loans to Public. Increase in repo rate would not affect fixed deposit rates.

Hardik and I are back to being good friends: Rahul