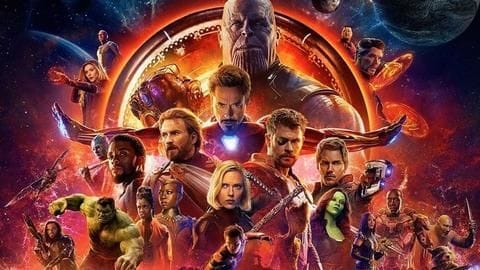 Continuing its exceptional run at the worldwide box office, 'Avengers: Infinity War' has hit yet another milestone.

The Marvel film has made its way into the elite $2 billion club, thus, becoming only the fourth film after 'Titanic', 'Avatar' and 'Star Wars: The Force Awakens' to reach the rather rare mark.

The superheroes gave Marvel its biggest hit till date 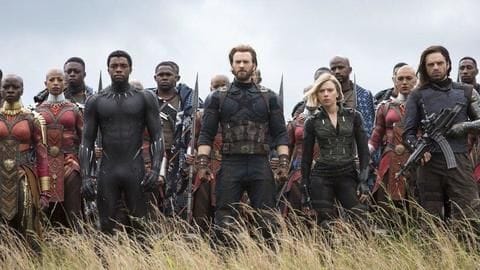 In the US and Canada, it ranks as the fifth highest grossing film with $656.1 million thus far.

Upon its release in April, 'Avengers: Infinity War' had scored the biggest opening weekend worldwide as it amassed a record $630 million in its first three days. 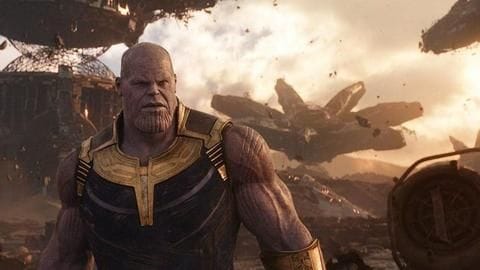 'Avengers: Infinity War' was a massive success story in India as well.

It not only surpassed 'The Jungle Book' to become the highest grossing Hollywood film here but was also the first international film to cross the Rs. 200 crore mark.

It also took the biggest opening of 2018 at the Indian box office, beating Tiger Shroff's 'Baaghi 2'.

The 'biggest crossover event in history'

The 19th film in the Marvel Cinematic Universe brought together as many as 22 superheroes. It featured an ensemble cast of Robert Downey Jr., Chris Hemsworth, Mark Ruffalo, Chris Evans, Scarlett Johansson, Benedict Cumberbatch, Chadwick Boseman among others.

From Ultron to Thanos, five deadliest villains of Avengers