'Dhadak': Outrage about nepotism, but it's making KJo's Dharma richer 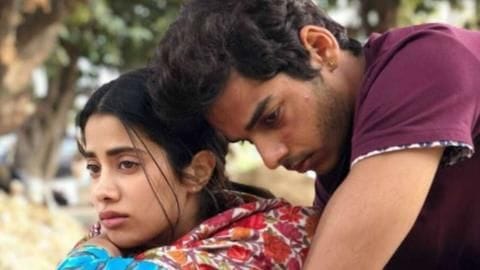 With the announcement of 'Dhadak', the big (and tiring) nepotism debate started all over again. The issue was raised in uncountable interviews, and mentor Karan Johar was slammed again and again (not that he cared).

However, the first-day collection of 'Dhadak' shows the outrage didn't affect viewers, as the movie has earned Rs. 8.71 crore on release day.

KJo has emerged the star, again.

'Dhadak' unseats 'Student of the Year' in terms of collections 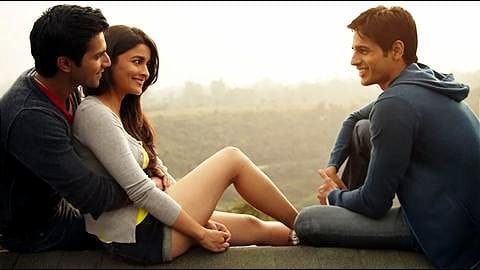 Just like 'Dhadak', 'Student Of The Year' too starred two products of nepotism: Alia Bhatt and Varun Dhawan. Despite a bad story, and being a movie even KJo wasn't proud of, SOTY earned Rs. 7.48 crore on the first day.

Interestingly, a Dharma movie has trumped another offering of theirs.

In race with movies featuring newcomers, 'Dhadak' trumps all 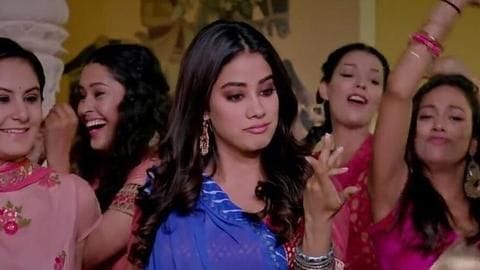 All the aforementioned movies had at least one debutant actor in the lead pair.

Karan Johar is all hearts for 'Dhadak', obviously! 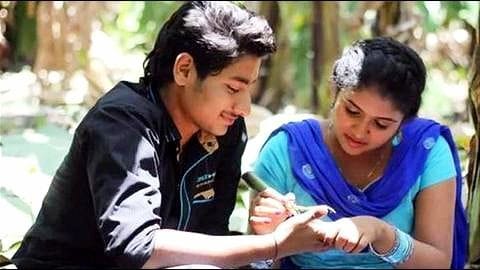 Directed by Shashank Khaitan, 'Dhadak' is set in Rajasthan and focuses on a forbidden love story of a rich girl (Janhvi) with a poor boy (Ishaan).

The original movie, 'Sairat', starring Rinku Rajguru and Akash Thosar got brilliant reviews for its portrayal of honor-killing.

While performances of the lead pair of 'Dhadak' was appreciated, the movie, said some critics, didn't do justice to 'Sairat'.

Karan Johar means business and he is doing just that 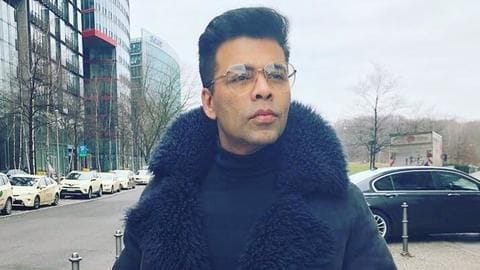 The splendid start of 'Dhadak' shows audiences care less about nepotism debate, but in the end want a movie which appeals to them.

'Dhadak' has again established how well Karan Johar understands business, and he doesn't give a thought if naysayers keep targeting him for being 'mafia of nepotism'.

As he recently said, it's his choice after all. Nepotism or not, Dharma is winning.