Watch: Ranveer Singh getting angry at man for rash-driving A video of Bollywood's live-wire Ranveer Singh abusing a man has surfaced on the Internet and has got everyone talking.

The video shared on a tweet of Ranveer shows the actor losing his cool on a man, who was behind the wheels.

Sharing the video, the netizen claimed the 'Bajirao Mastani' star had no manners and expressed discontent over his abuses. 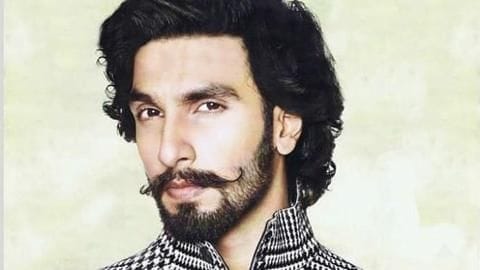 Though not much can be made out from the 17-second-long video, Ranveer definitely looked angry.

Reports suggest the man was driving his vehicle close to Ranveer's car. They were so close that the cars almost collided.

The actor is said to have lost cool over this and shouted at the driver, who repeatedly asked him to stay calm.

Ranveer's side is still unknown.

Here is the video that's got a lot of attention

Celebrities are easy targets, this sneaky video confirms it 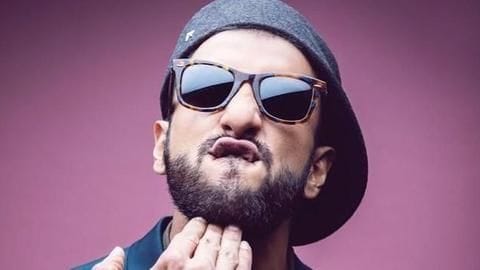 Notably, a few months ago Anushka Sharma and Virat Kohli were slammed for telling a man to not litter. The man had claimed he was traumatized by the incident.

The way this video has been shot clearly shows Ranveer didn't know about a camera.

He lost his cool, something which happens to most of us, but he is being criticized because of his celebrity status.

On work-front it's 'Simmba', on personal-front it's marriage for Ranveer

On the work front, Ranveer is busy with 'Simmba', the movie directed by Rohit Shetty and produced by Karan Johar. Grapevine is abuzz that Ranveer will marry his longtime girlfriend actress Deepika Padukone in November this year. The couple is said to have chosen Italy.

5 times Ranveer Singh shocked us with his sartorial choices

This is the diet Ranveer Singh followed for '83