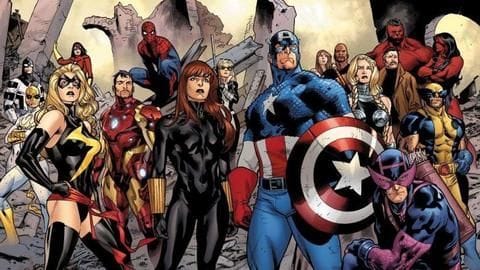 The Avengers has been one of the strongest, most popular superhero teams since it was created in 1963 by Stan Lee and Jack Kirby.

However, in its 55 years of running, it has been home to several superpowered heroes and sometimes even villains, when their objectives aligned.

Here are the five strongest Avengers.

How he calmed tides of war, he is our overlord 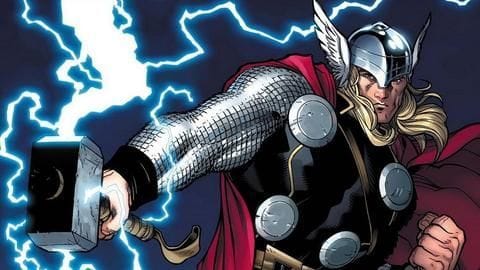 Thor is easily the strongest Avenger of all time.

He can summon thunder and his hammer, Mjolnir, is one of the most powerful items in the Marvel universe.

Granted immortality by the Apples of Iddun, Thor's impressive feats include defeating the Phoenix Force, one of Marvel's strongest powers. 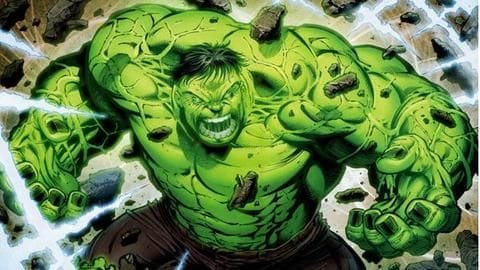 Bruce Banner's alter ego resulting from gamma radiation exposure, is the benchmark of strength in the Marvel Universe.

The Hulk is one of Avenger's strongest members just in sheer physical strength.

Among the founding members, his impressive feats include being able to hold together tectonic plates weighing about four quintillion tons, stopping Celestials in their tracks and punching through time, shattering the space-time continuum.

The anti-matter that resulted in superpowers 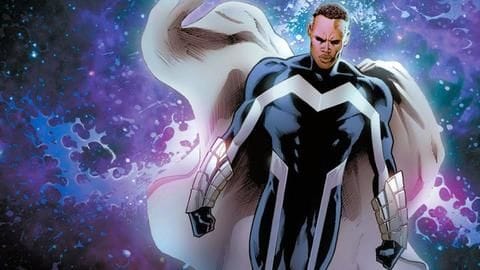 Blue Marvel or Adam Brashear is one of the strongest Marvel heroes. The only reason he is somewhat unknown is that his character disappeared from comics for a long time, due to racial issues.

Nonetheless, with strength equalling Thor and Hulk and near-invulnerability, Blue Marvel is a force to be reckoned with.

His matter and energy manipulation skills make him all the more formidable.

The hour of the witch 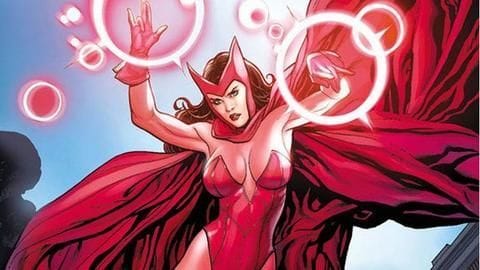 Scarlet Witch or Wanda Maximoff is one of the strongest mutants in Marvel.

The daughter of Magneto and sister of Quicksilver, Wanda's powers appeared as nebulous 'hex powers', which let her control events in her favor.

However, at her most potent, she can create and alter universes on her whims and once she destroyed 99% of all mutant powers with a mere whisper.

Stranger things in heaven and earth 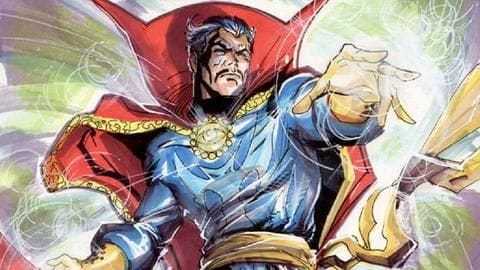 'Avengers: Infinity War' proved that Dr. Stephen Strange is one of the Avengers' strongest members.

Strange, as the Sorcerer Supreme, is a master of the mystic arts. Assisted by the Book of Vishanti, his spells can alter the fabric of reality.

Armed with powerful weapons like the Cloak of Levitation and Eye of Agamotto, he has bested cosmic beings like Adam Warlock and In-Betweener.