Leonardo DiCaprio reunites with Martin Scorsese for the sixth time 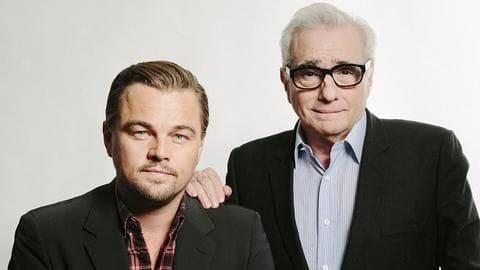 Martin Scorsese, the veteran Hollywood director, has exciting projects in the pipeline.

And no, we are not talking about his 2019 movie, 'The Irishman' starring Robert De Niro, Al Pacino, and Joe Pesci.

He is collaborating with one of Hollywood's biggest stars, Leonardo DiCaprio, for his upcoming film.

The new movie will most likely be released in 2020.

All the details about the movie The upcoming film will be an adaptation of David Grann's book, 'Killers of the Flower Moon'.

It will be a 1920s crime drama based in Oklahoma. The Osage Nation discover oil under their lands and starts getting killed off, one at a time.

When a newly formed FBI takes up the investigation, they unravel a chilling conspiracy and one of America's most monstrous crimes.

The brains behind the film 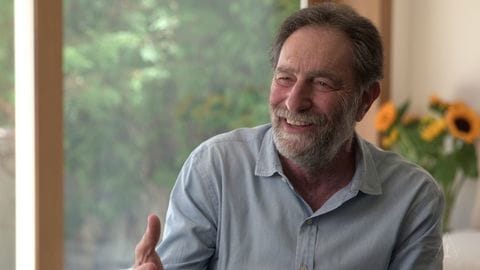 Eric Roth has adapted the book for the screen.

The producers include Scorsese himself, along with Imperative Entertainment and DiCaprio owned, Appian Way Productions.

The financing and distribution of the film has been undertaken by 30WEST.

With everything in place, we hope shooting starts soon.

Scorsese is excited about the project

Scorsese said, "When I read...I immediately started seeing it - the people, the settings, the action - ... had to make it into a movie... excited... working with Eric Roth and reuniting with Leo DiCaprio to bring this truly unsettling American story to the screen".

What's going on in Scorsese and DiCaprio's lives? 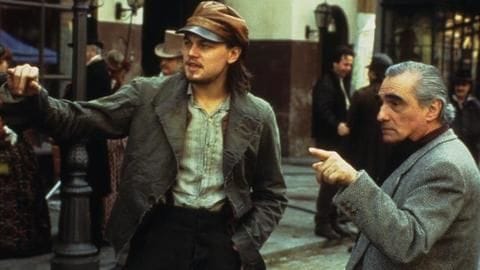 Notably, this marks the sixth film collaboration between Scorsese and DiCaprio.

They started with 'Gangs of New York'. Other projects included, 'The Aviator', 'The Departed', 'Shutter Island' and 'The Wolf of Wall Street'.

Meanwhile, DiCaprio is starring in Quentin Tarantino's anticipated 2019 film, 'Once Upon a Time in Hollywood'.