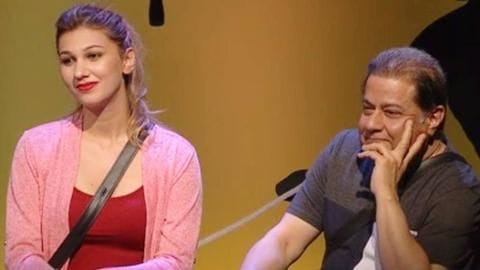 The elimination on 'Bigg Boss 12' always adds a new twist to the show. However, this week, the BB12 elimination has come as a major shock since both Anup Jalota and Saba Khan were eliminated.

Notably, Anup had managed to entertain the audience with his 'love-story' with Jasleen. So, post-eviction, questions about their relationship were expected.

But, the details revealed by Anup were shocking.

Here's the truth about his "musical relationship" with Jasleen Although Anup-Jasleen were introduced as a couple on 'BB12', the Bhajan Samrat has rubbished all the conjectures.

He claimed that Jasleen isn't his girlfriend and that the two are not dating.

"There is no girlfriend-boyfriend kind of relationship between us and we are also not involved in any romantic and physical relation," Anup told IANS.

He further said that people misunderstood their 'musical' relationship. 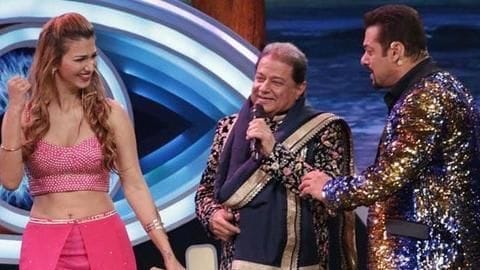 Adding further, Anup revealed that the two were to enter 'BB12' as 'guru-shishya'.

However, Jasleen surprised him when she announced being in a relationship with Anup.

"When she came on stage, she said that she and I were in a relationship, which left me absolutely shocked. Upon entering the house, I stressed upon the fact that she was my student," Anup stated. 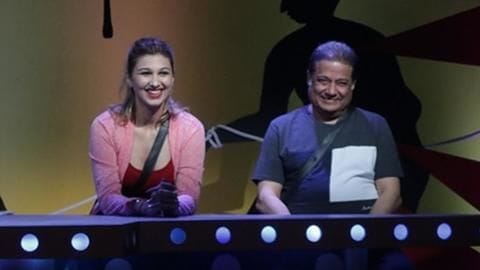 Anup revealed that six days before 'BB12' launch, Jasleen was picked up by the makers.

"I am guessing that during those six days that Jasleen spent with the makers, she would have been told that she will have to introduce the 'relationship' angle. Everyone in my family was surprised," Anup asserted.

Did he reveal more than he is supposed to? Anup stated that the two share a professional relationship, and they hardly knew each other outside the work settings.

He even mentioned that his family hasn't even met Jasleen.

"She has come to my place 5 times hardly. My family doesn't even know her. There's nothing that audiences think there is; the whole purpose was to help her out," Anup said.