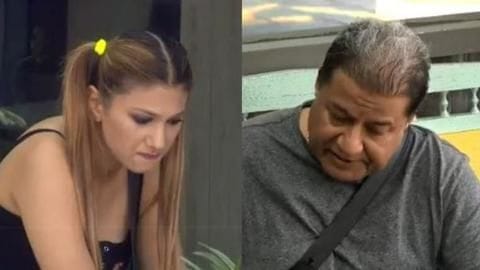 'Bigg Boss 12' couple(?) Anup Jalota and Jasleen Matharu got tongues wagging after they entered the house.

But their 'love-affair' took a new turn after Anup, post his elimination, denied dating Jasleen.

He said that the affair was scripted and that Jasleen wanted to ride on his popularity.

Well, his statement not just shocked the audience, but Jasleen was also disturbed by his words. 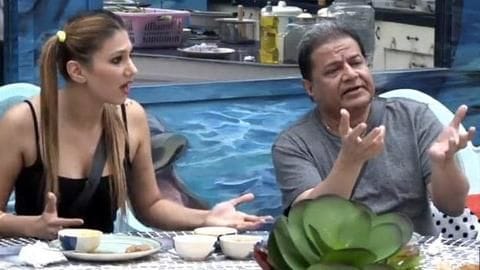 Shilpa told Jasleen that Anup dismissed their relationship and even alleged that 'she used him' for publicity.

Jasleen was in a state of shock after knowing this and couldn't understand what transpired outside the house.

She said that while she could face her father's anger, Anup's statements were quite disturbing. 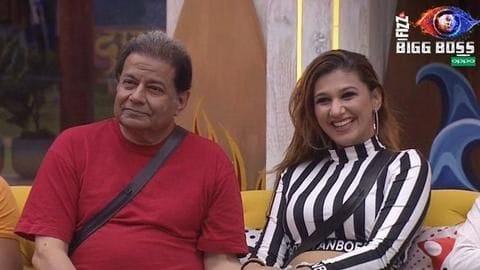 Interestingly, Jasleen had claimed that their relationship was three years old.

Before entering the house, she told Indian Express, "We have been together for more than three years now. More than love, there's a lot of respect that we have for each other. People don't know about our relationship and it might come as a shock to many".

We wonder who's lying!

Context: After exit, Anup said Jasleen was using his popularity 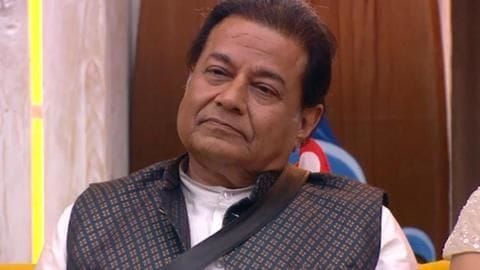 Contrary to this, Anup has denied dating Jasleen and said that they were supposed to enter BB12 as "guru-shishya".

He alleged that Jasleen wanted to ride on his popularity and faked their love-affair, with the help of BB-makers.

Anup also asserted that he doesn't even know Jasleen well and that their relationship was only 'musical'.

"Our relationship is not physical but spiritual," he added.