Here we decode what the trailer shows us.

The supporting characters of the movie 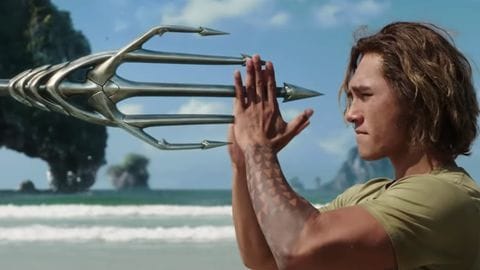 The trailer is a mix of some clips from previous trailers and a host of new scenes outlining the destiny of Aquaman.

It shows Curry's childhood, as the legend and powers of the Trident of Neptune are told to him by his mother.

Further, his early training under Vulcan is shown to prepare him for the great war of Atlantis that is to come. 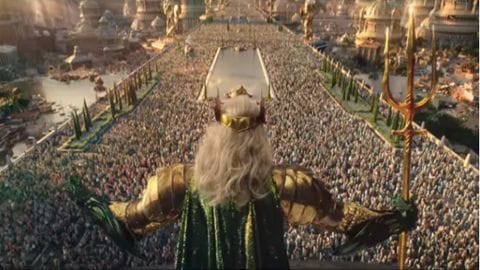 The trailer outlines how Aquaman must use the powers of the trident to unite Atlantis and restore peace between the underwater world and the surface world.

In his path, stands his evil brother, Orm, who wishes to exploit the trident's power to declare war on the surface world.

Notably, Wan said in an interview the elements of sibling rivalry in the film was Shakespearean.

The quest motif and the visuals 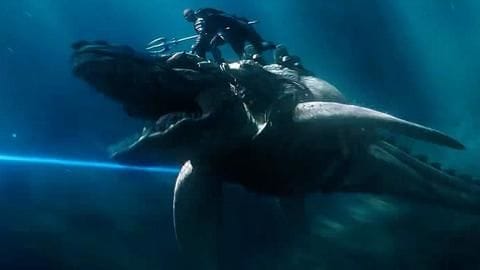 Unlike usual superhero movies, 'Aquaman' resembles a quest movie. Curry must undertake the quest not only to find the trident but also to fulfill his destiny to be the hero of Atlantis.

However, the most stunning part of the trailer was the CGI underwater fights featuring sea monsters, sharks and giant crabs.

Notably, the trailer showed glimpses of Atlantis' power before it went underwater. The best takeaway is Curry's training to be Aquaman. He unlocks his Atlantean powers as he dives deep into the sea.

However, it is his struggle to balance his Atlantean side with his human side that makes him a hero.

Thankfully, the movie chose to ignore Aquaman's ridiculed power of talking to fishes, instead focusing on his underwater abilities, fighting skills and super strength.

Our take on the final trailer 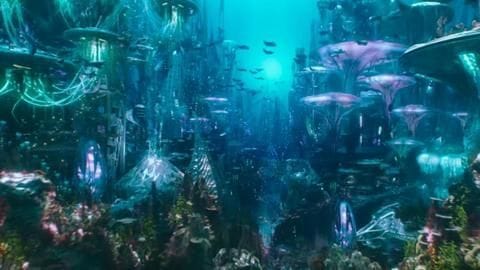 Much to my sadness, DC films have not been performing well in the box office. In their attempt to maintain DC's signature dark and gloomy tones, the films have been critically panned.

Contrarily, the 'Aquaman' movie seems to show underwater vistas, and under Wan's direction will likely embrace a more fantastical tone, and give us an Aquaman story that we will not forget.