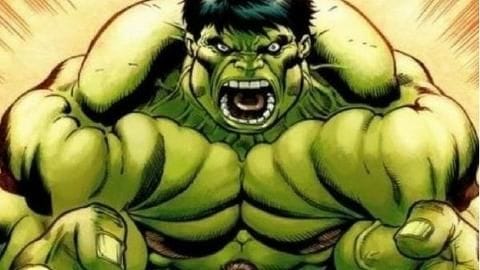 The Hulk, a result of a gamma related accident whose victim was the brilliant scientist, Bruce Banner, is one of the strongest Avengers.

Known and feared for his legendary physical strength across the Marvel Universe, the Hulk, however, has other sets of powers that make this green rage monster even more fearsome.

Read about the five best powers of the Hulk. 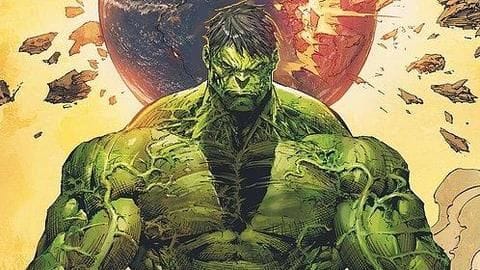 The Hulk's most recognizable power is his physical strength. However, the best part is that his strength is unlimited.

The Hulk has the potential to grow stronger as his anger increases, thus making him one of the strongest characters in Marvel.

Even in a calm state, Hulk has been able to lift commercial airplanes, so when angered he can lift mountains or move planets.

Catch him if you can 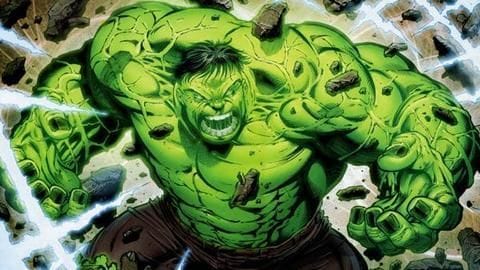 Most people would assume that the Hulk would be slow and lumbering due to his massive size and strength.

However, superhuman speed is one of Hulk's most important powers. He can outrun rocket blasts and race with Marvel's fastest characters.

At great speeds, his momentum is so massive that he has the ability to absolutely demolish his enemies or things in his path.

Bow to the undying 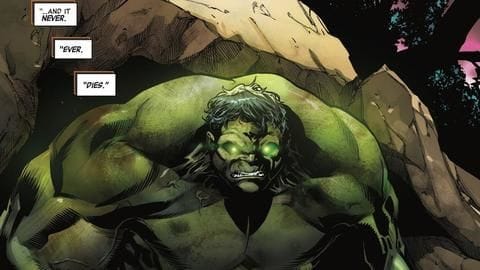 It is almost at par with Deadpool and Wolverine, not that there are many things on earth that can injure the Hulk in the first place.

Apart from his healing, he is also immune to most of Earth's diseases including AIDS, which gives him prolonged lifespan. 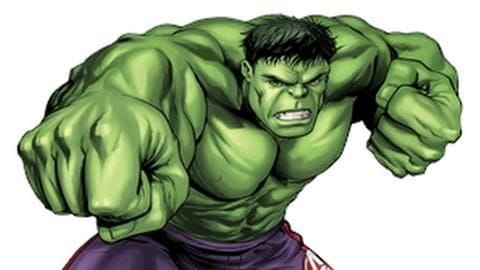 A testament of Hulk's strength is that he can punch so hard, causing a tear in the dimensional fabric.

Hulk has used this to punch his way to a new dimension. Surely punching through dimensions is a weird way to travel, but it gives Hulk the advantage of never being captive to trans-dimensionally gifted opponents.

His punches can also send enemies to other realms. 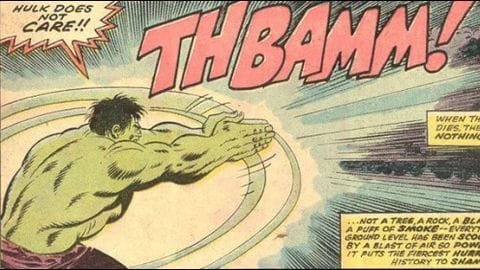 Thor might be the God of Thunder, but Hulk's signature move in the comics has been the thunderclap.

It is simply pounding his hands together to emit a deafening clap known to flatten enemies a long distance away.

Moreover, his clap also has the ability to cause concussions and put out fires, making it one of the most awesome powers of the Hulk.

Five most amazing powers of She-Hulk