'Aquaman' first reviews are in and they are positive 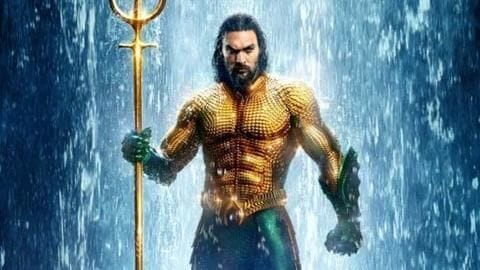 However, the film is now being screened selectively for members of the media. Although full reviews are not out yet, critics have sent in their first reactions over Twitter.

What is the film about? 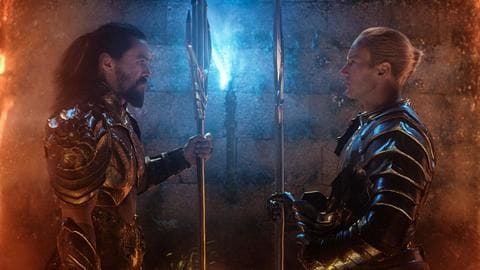 The film explores the life of Arthur Curry, born to a common fisherman and the Queen of Atlantis.

Curry must embrace his destiny as the hero of Atlantis and become Aquaman in an attempt to stop his evil half-brother, King Orm, from waging war against land dwellers.

He must undertake a quest to locate and wield the power of the Trident of Neptune.

The cast of Aquaman 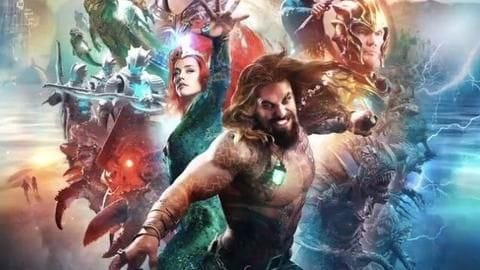 The film has a stellar cast including Jason Momoa who played Khal Drogo in Game of Thrones.

Momoa plays the protagonist while Patrick Wilson, who played Ed Warren in The Conjuring, is the antagonist.

Other notable cast members include Amber Heard who expressed interest in playing a warrior queen in a superhero movie, Nicole Kidman and Willem Dafoe, thus promising excellent performances on screen.

Praises being heaped on 'Aquaman' 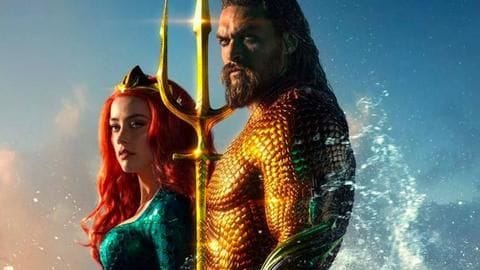 An even higher praise came when some critics compared the film's visuals to Avatar, James Cameron's magnum opus.

Other laudable descriptions include it being called 'an undersea Star Wars', 'an absolute blast' and 'breathtakingly beautiful' which is highly positive for a DC movie.

The praises are rolling in

#Aquaman: An ambitious movie that is, on scale, larger than any movie in the DCEU. Bits of elements from Avatar, Lord Of The Rings, Star Wars, it's VERY fantastical, GORGEOUS to look at with innovative action. The cast: A+! Stay post-credits. 1st or 2nd best DCEU film. Love It!

Aspects of the film praised 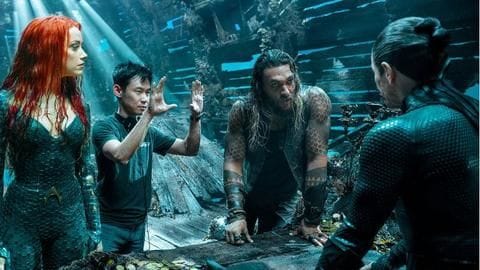 What was most appreciated was the fun time the viewers will have, which is a distinct departure from DC's usual doom and gloom atmosphere.

Wan was praised for his 'visual spectacle' and creativity.

Momoa and Wilson were appreciated as 'absolute gems' and despite the usual detractors with underwhelming responses, they agreed the film would give a good time, which is all we ask for.

Check out the praises for 'Aquaman'

WB should be handing the DCEU reins to James Wan, he's proven he can, ahem, right the ship. pic.twitter.com/4hjxdmNLDf