Daler Mehndi opens up on brother Mika's arrest in Dubai 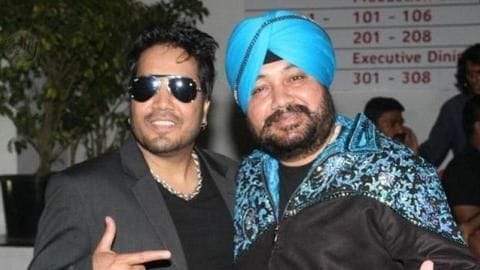 Singer Mika Singh grabbed the headlines lately after he was arrested in Dubai for allegedly molesting a teenager.

It was reported that a 17-year-old Brazilian model had accused him of sending obscene pictures to her.

While the matter is yet to be presented before the court, Mika's brother Daler Mehndi has come out in his support.

Here's what Daler said about the case.

The girl in question works with Mika's group: Daler 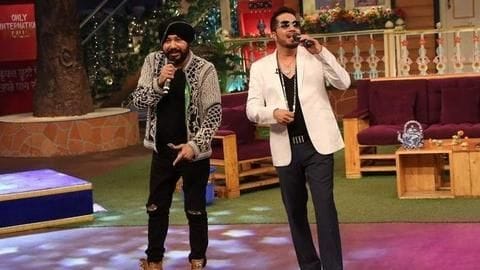 Talking about the case, Daler told Pinkvilla that he too was surprised by the allegations leveled against Mika.

He mentioned that while Mika had gone to Dubai for a big show, the girl in question has been working with Mika's group for 3-4 years now.

"Her mom is always with her and I don't think there must have been something like this," Daler said. 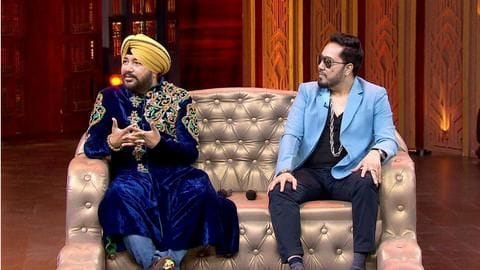 Daler has also mentioned that he hasn't been able to contact Mika and isn't aware of the entire situation there.

However, he has high hopes that things would turn in favor of his brother.

"I have not been able to talk to him. I hope things work well for Mika. I am sure things will work in favor of him," Daler added. 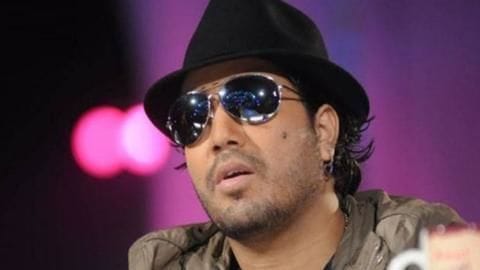 Interestingly, Mika isn't new to controversies and having a brush with the law. While his "kiss controversy" with Rakhi Sawant is a known controversy, he was also accused of misbehaving with a fashion designer in 2016.

It was reported that Mika entered the designer's house and hugged her forcibly.

However, Mika had rubbished the claims and in turn, filed an FIR against the victim.