Mika's spokesperson on molestation case: Truth will be out soon 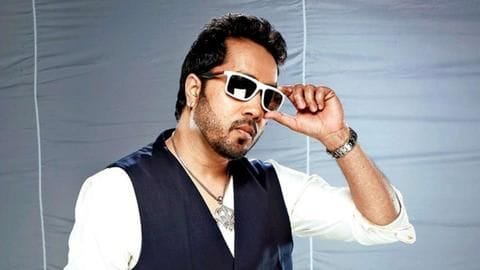 Controversy's favorite child Mika Singh had another brush with the law lately in Dubai after he was detained for allegedly molesting a teenage model there.

It was reported that Mika had sent obscene pictures to the 17-year-old Brazilian model.

While a lot has been written about the alleged molestation case, Mika's spokesperson has rubbished the allegations and said that truth would be out soon.

Mika is being framed: Spokesperson 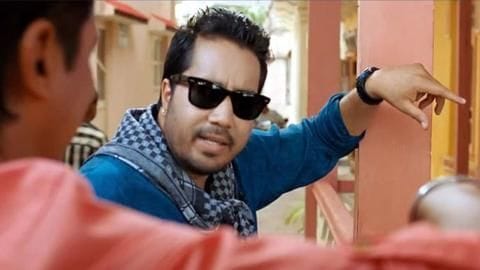 Clearing the air about the molestation charges, Mika's spokesperson told Hindustan Times that the singer is being framed in the case.

The spokesperson said that while Mika is cooperating with the Dubai authorities, the truth will be unmasked soon.

"The investigation is on and he is cooperating with the authorities. Soon the truth will be out," Mika's spokesperson further added. 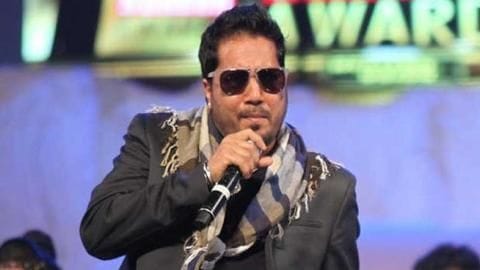 Reportedly, Mika, who was released by police after the intervention of Indian Embassy, has been once again sent to police custody by the court.

"He was produced in the court today evening. And he has been sent back to police custody," a source reportedly told Khaleej Times.

Apparently, it isn't confirmed for how long Mika will be kept in the custody. 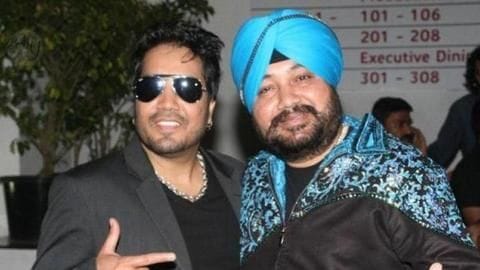 Meanwhile, singer Daler Mehndi has come out in support of Mika and hoped things went well with him.

Daler mentioned that the girl in question has been working with Mika's team for 3-4 years now.

"Her mom is always with her and I don't think there must have been something like this," he reportedly told PinkVilla.

Meanwhile, Rakhi Sawant gets trolled because of Mika's case 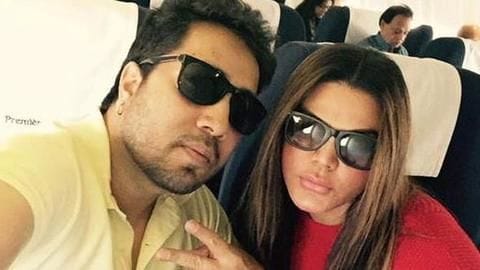 On a related note, Mika's 'dear friend' Rakhi Sawant has become the target of social media trolls after she posted about his controversy.

Rakhi had shared videos of herself where she was seen crying over Mika's arrest and scolding him for his alleged behavior.

She even claimed she went to Dubai to help him in the case.

So much for publicity Rakhi!

What did Mika’s spokesperson say?

Mika's spokesperson has rubbished the charges against the singer. He said, "Mika is being framed. The investigation is on and he is cooperating with the authorities. Soon the truth will be out".

Is Mika a serial offender?

Mika has been controversy's favorite child. He has been accused of alleged behavior several times before. While his kiss controversy with Rakhi Sawant continues to top the list of his offences, he has been accused of slapping a doctor and even misbehaving with a fashion designer. In fact, Mika was also charged in a hit-and-run case in 2014.

Why was Mika Singh arrested in Dubai?

Mika Singh had, reportedly, gone to Dubai for a big show. However, a 17-year-old Brazilian model alleged that Mika had sent obscene pictures to her. She also claimed that Mika also assured her a role in Bollywood movies.

Is this the reason why Rakhi's husband isn't meeting media?

Rakhi's "see-through" dress gets her trolled, she blames media's lights

Rakhi Sawant to shift to Bangalore in in-laws' house