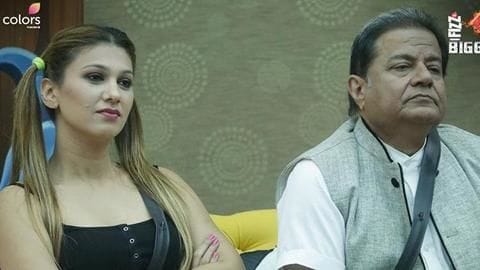 Jasleen Matharu, who recently got eliminated from Bigg Boss 12, has been inundated with questions about her relationship with Anup Jalota.

As we know, Anup-Jasleen's 'love-affair' has been one of the most-talked-about elements of BB12.

However, the relationship took a new turn when Anup denied dating Jasleen. Now, she has called the affair a silly prank and revealed the reason for faking the relationship.

We have always been guru-shishya: Jasleen 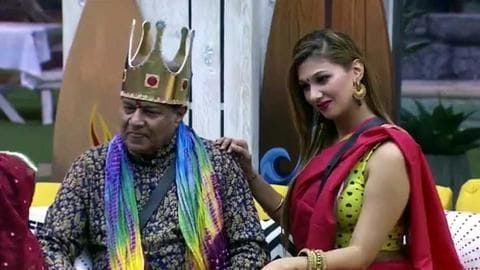 Clearing the air about her relationship with Anup, Jasleen said they have always been guru-shishya.

"During our introduction, Anup ji had clearly told Salman that we were entering as guru- shishya," Jasleen told India Today.

In fact, post his elimination, Anup once again asserted that he doesn't share a romantic relationship with Jasleen.

He mentioned that he rather shares a professional relation with Jasleen.

So how did 'relationship' angle begin? 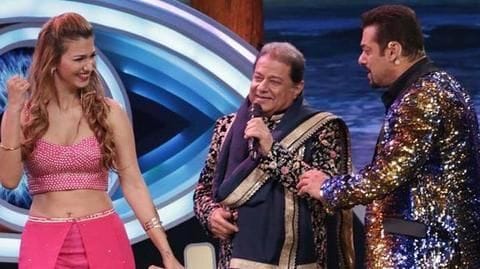 Jasleen further mentioned the idea of the prank was hers. She spoke about the relationship angle at BB12 premiere.

"I thought of playing a prank with Salman. And you must have noticed I was also laughing at that time. I thought Anup Ji will react to the joke but he didn't. We entered the house and we could never clear this misunderstanding," she added. 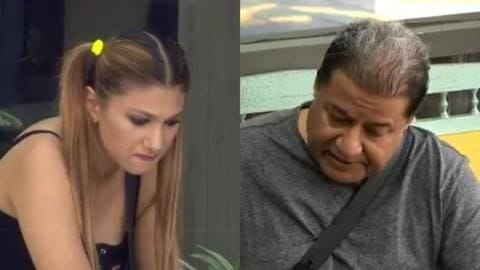 Jasleen also mentioned that while she was clear that it was a prank, Anup's post-eviction revelations hurt her.

Notably, Anup had denied having any connection with Jasleen, let alone a love affair.

"I was hurt. I didn't know he got so hurt by my prank. We were just playing along all this while. But it really got messy and complicated," she added.

Further, even Jasleen's father was shocked and embarrassed 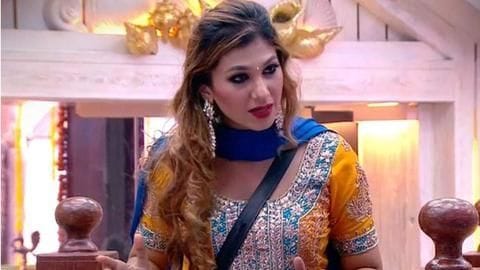 We all know how upset Jasleen's father Kesar Matharu was with her relationship with Anup.

Undoubtedly, the relationship came as a shock for the family and Jasleen said that Kesar was miffed with this.

"He expressed his shock and told me what he went through in these three months. It's very embarrassing and I felt very bad," Jasleen told India Today.

I will apologize to Anup Ji: Jasleen 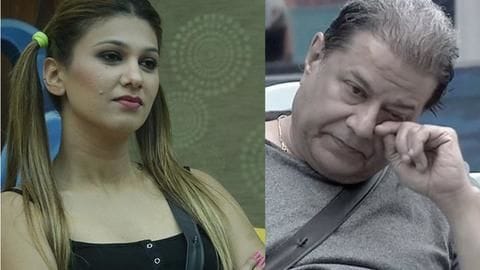 Jasleen, further, mentioned that she realizes her mistake. She said that she is planning to clear things with Anup.

"I had decided I would talk and clear it all out once I am out. I will also meet Anup Ji and apologize to him," she told Indian Express.

We wonder if Anup will forgive Jasleen for this.