#BiggBoss12: Anup had alleged Jasleen 'used him', she responds 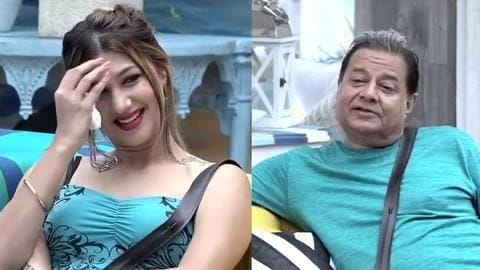 Bigg Boss 12 contestant Jasleen Matharu is out of the house and she is making it a point to clear the air about her relationship with Anup Jalota.

Earlier, Jasleen had mentioned that her affair with Anup was a prank that went wrong.

Interestingly, Anup had accused Jasleen of using him for publicity on BB12. However, the lady has rubbished his claims.

Jasleen wanted to ride on my popularity: Anup 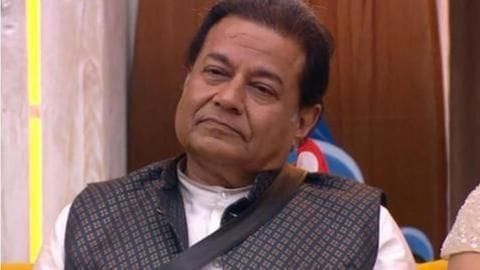 Notably, post his eviction, Anup had stated that the relationship angle was a mere publicity gimmick by Jasleen.

He even said that Jasleen was using him for publicity.

"That was her idea. She wanted to ride on my popularity--- which she did. I am a very positive person and I feel if I can help someone, I should," Anup told Spotboye. 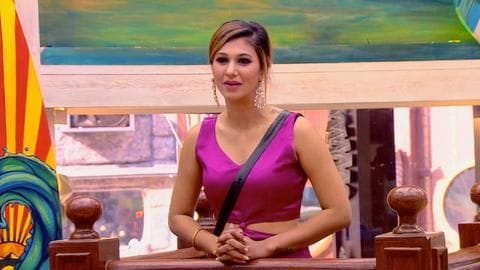 Expressing her anger, Jasleen vehemently denied Anup's allegations. She clarified that she never intended to ride on the Bhajan Samrat's publicity.

"Let me tell you that the show was offered to me and not him. I would have chosen anyone to go along but I chose him as we share a good bond. I never used him to get into BB12," Jasleen told Spotboye. 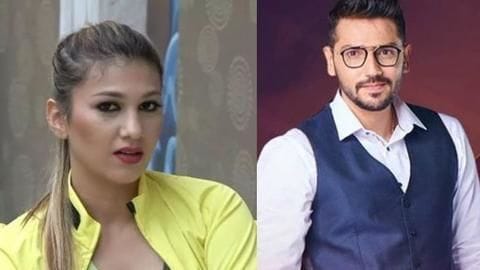 Post Anup's eviction, Jasleen's proximity with Romil Chaudhary also created headlines. There were reports that love was brewing between them.

On this, Jasleen replied with the 'just friends' stance. She said they liked each other but there's only friendship and nothing more.

"Romil was my good friend since day one. We shared a good bond inside," Jasleen added.

Was Anup and Jasleen's affair a publicity stunt?

Jasleen has dismissed the reports of publicity and said, "I don't understand what kind of publicity I would have got joining his name with me. I have already cleared the misunderstandings now let people call it a publicity stunt. I can't help it".