'Avengers: Endgame' trailer: Have you spotted these 5 Easter eggs? 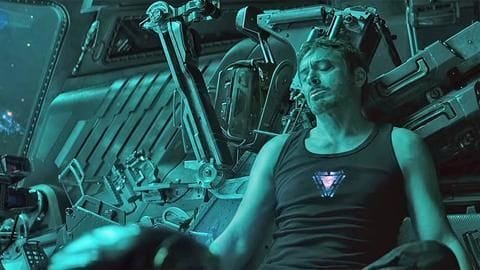 Avengers: Endgame finally dropped their trailer a few days back.

Along with revealing the title, it has also set the premise for our beloved superhero team, which is scattered, but must try to make a comeback and defeat Thanos, reversing his cataclysmic act.

While the trailer, understandably, has fans excited, there are a few things people might have missed (read the 5 Easter Eggs).

Hanging by a word, waiting for 'rescue' 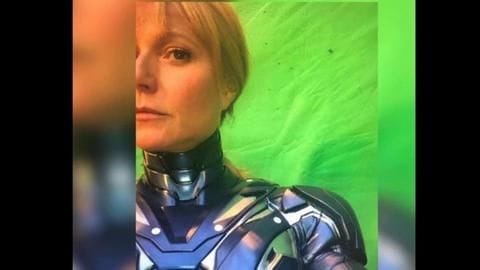 The trailer starts with Tony Stark adrift in space, sensing his end with oxygen almost running out.

He sends his last message to Pepper Potts, his love interest played by Gwyneth Paltrow, mentioning there is no chance of 'rescue'.

The particular word coupled with a leaked picture of Gwyneth wearing an armor-like suit indicates she might don the Rescue armor from the 2009 comics. 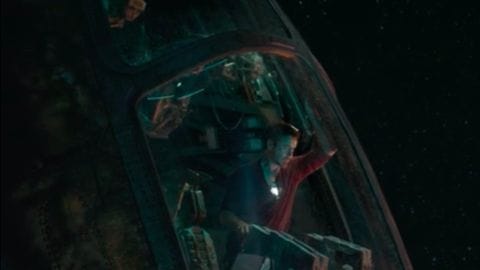 While the message from Stark to Potts itself might be significant, people might have missed the spaceship he was on.

It is Benatar, the spaceship belonging to the Guardians of the Galaxy. One part of the trailer also shows Nebula apparently consoling Stark, signalling, maybe, the only two survivors from the incidents on planet Titan in Infinity War are closer teammates now.

The scarecrow costume of Thanos Thanos is seen in an alien planet towards the end of Infinity War. The new trailer shows his armor there, put up like a scarecrow.

This is a reference to the 1991 Infinity Gauntlet comic where Thanos retired to an agrarian life, leaving his armor as he tills fields in an alien world.

Hawkeye is now the vigilante, Ronin? 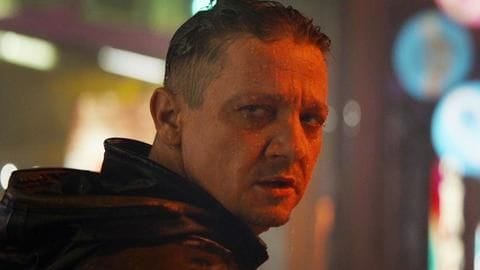 Fans who were complaining about Hawkeye being absent in the last movie can now relax.

He is back but is shown wielding a blade instead of his old bow and arrow.

Compounded with the deathly stare in his eyes and the look of determination on his face, we believe Clint Barton has swapped the mantle of Hawkeye and become the vigilante, Ronin.

Ant-Man has returned, escaping from the Quantum Realm? We saw Ant-Man trapped in the Quantum Realm at the end of Ant-Man and the Wasp.

However, he seems to have returned, escaping from the Quantum Realm.

Considering how we theorized the Quantum Realm would be used to rescue fallen Avengers, his return is crucial.

Moreover, we see the van where he put this tech in the Ant-Man film, further strengthening our theory.