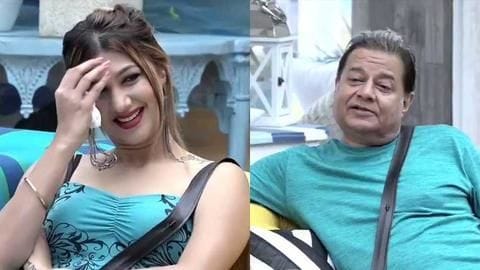 The lady, who entered BB12 as a couple with Anup, claimed that their love affair was just a prank gone wrong.

While her statement raised a lot of eyebrows, the Bhajan Samrat has now reacted to Jasleen's claims with an epic reply.

Jasleen should have gone with Mika: Anup After being eliminated from BB12, Anup has repeatedly claimed of not having any romantic relationship with Jasleen. In fact, he even called it a mere publicity stunt.

However, post Jasleen's revelation, Anup seems to be quite upset with the lady.

"If this is her idea of fun, then she should have gone to BB12 with Mika, not me," Anup told Bollywood Hungama. Talking about his journey on BB12, Anup said that both him and Jasleen have gained from their association with the show.

However, for him, it was more of a paid holiday.

What Jasleen did was wrong: Anup 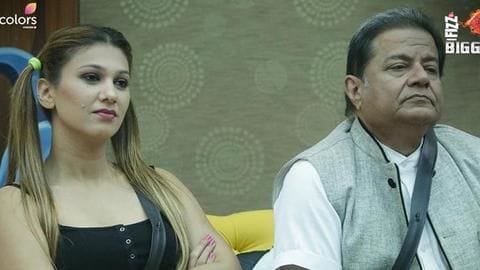 Anup further emphasized that Jasleen is his shishya and that he even clarified the same to Salman Khan.

Further, he also mentioned that Jasleen continued the relationship drama to get noticed.

"She continued to pretend we were in a relationship. It was wrong. But I can't hold it against her. She had to do what she had to do to get noticed," Anup stated.

Anup wants to put Jasleen's episode behind him 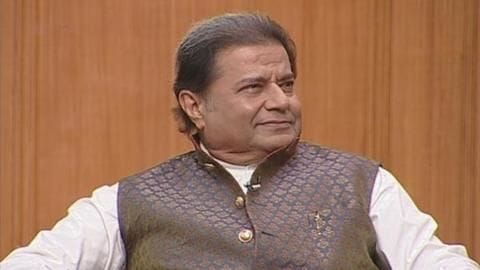 Notably, Anup wants to end this episode now. He said that it was quite embarrassing for him when his mother quizzed him about Jasleen.

"I told her we were enacting a play. It is very difficult to explain to someone of my mother's generation that nowadays any publicity is good publicity. I just want to put the episode behind me," Anup quipped.