Netflix's 'The Punisher' season 2 is coming in January 2019

Netflix has firmly established itself as a premiere streaming giant and is backing it up with exciting content.

For instance, their shows based on Marvel characters that are so immensely popular.

Exciting news is one of these fan favorite shows, The Punisher, is returning to Netflix for the second season in January 2019, as their teaser trailer shows.

News of show's return arrives a year after Netflix's announcement 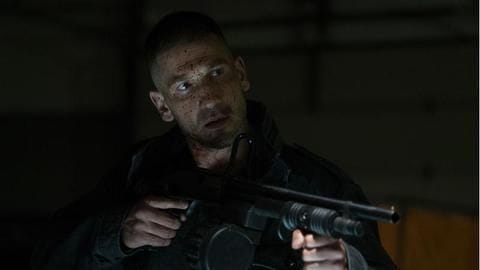 Netflix's teaser tells us all the shows that are coming in January and, tucked into the exciting video, is the news of the return of The Punisher.

Notably, the news arrives approximately a year after Netflix announced that a second season for the show had been greenlit.

The small clip also shows Frank Castle return as the vigilante Punisher, as he prepares for war. 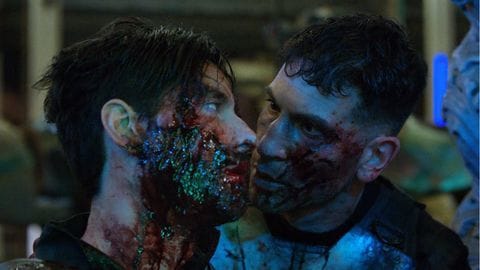 The new season will see some favorite characters return.

The expectations we have from 'The Punisher' 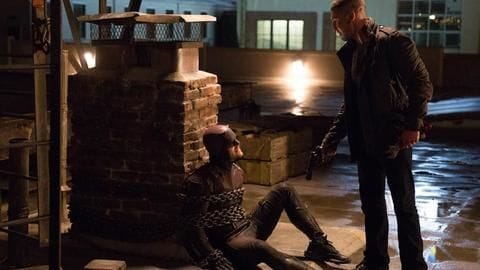 The Punisher first appeared, on Netflix, in Daredevil. A gritty vigilante with a code of conduct and mental issues, the character gained popularity.

This led to The Punisher standalone show, which received praise for staying true to comic roots while exploring Frank's psyche.

Hopefully, season 2 will explore Frank coping with the pain of losing his family and his code of vigilante justice.

Excitement with a dash of bittersweet feeling 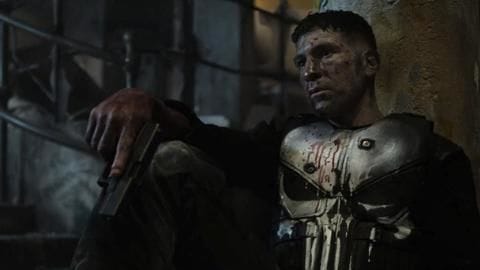 While news of season 2 excites us, there is a tinge of sadness.

This is because, following Netflix's cancellation of Marvel shows including Iron Fist, Luke Cage and the immensely popular Daredevil, The Punisher and Jessica Jones are the only series left.

Since they too will probably be canceled after their respective seasons, we hope The Punisher season 2 concludes Frank Castle's story well.

Best new movies, shows to watch on Netflix this November

Tired of finding shows to binge-watch? Netflix has a solution