Netflix, whose popularity was strengthened with brilliant Marvel content, suffered a huge blow when shows like Iron Fist, Luke Cage and the popular Daredevil were canceled after new seasons aired.

Though fans were surprised and hurt, they expected to see these shows on upcoming or other streaming services like Disney+ or Hulu.

However, it appears they have to wait for a few years. 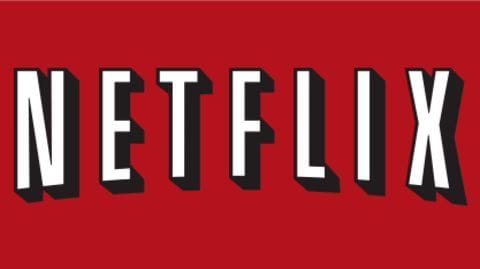 According to reports, there is a deal between Marvel Television and Netflix, which has a clause stating clearly that the characters from the canceled shows cannot appear in any movie or non-Netflix show within a time frame of two years, post-cancellation.

As things stand, it means that fans won't see Iron Fist, Luke Cage or Daredevil return to screens until at least 2020.

The four had to be introduced before 2017's 'The Defenders' 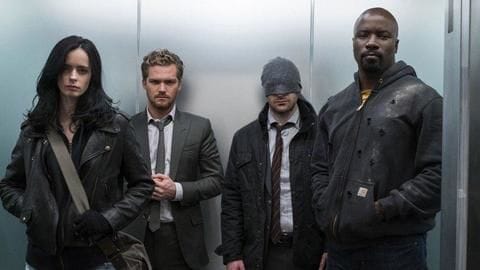 For those unaware, Netflix's deal compelled introduction of the four heroes before 2017's The Defenders. However, the announcement of Disney+, Disney's streaming service meant all Marvel content would go there.

Thus, Netflix's show was canceled after one season.

However, Disney+ cannot air it before 2021, since Netflix's Jessica Jones season-3 airs in 2019, and the clause prevents her from reappearing elsewhere before 2 years.

What does it mean for 'The Punisher'? 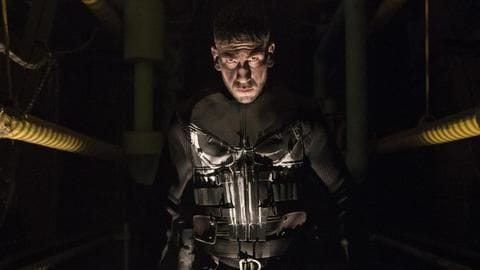 The Defenders will definitely not appear before 2021 unless they make it without Jessica Jones, which is unlikely.

However, as we reported, the second season of The Punisher airs in January 2019 and there is no news yet that Netflix might cancel it after this. Further, it is a spin-off and not part of the original deal. 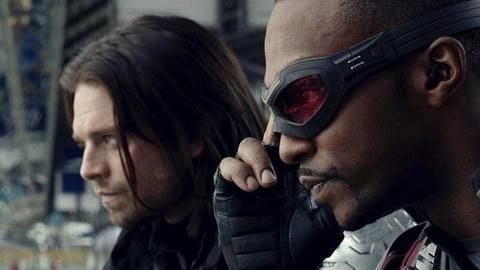 Fans will justifiably be disheartened knowing that some of their favorite Netflix Marvel characters will not be returning before 2021, while others are facing uncertainty regarding their future.

However, when Disney+ does arrive, it might reboot these series or revive them.

But for now, fans should look forward to new content like the shows on Loki, Scarlet Witch, Falcon and the Winter Soldier.