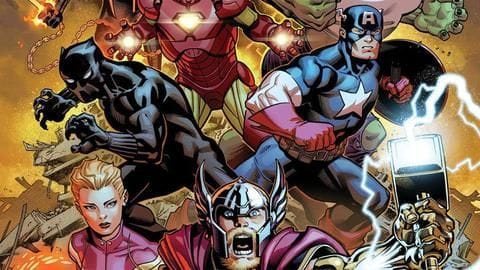 The Avengers is a group of superheroes in Marvel Universe. This group is immensely popular as the Earth's mightiest defenders.

While most of them have a vast array of powers and some of them are even Gods, they usually carry some weapons into battles.

Sometimes, the weapons are so iconic that they end up defining the heroes.

Here are the five most powerful weapons. 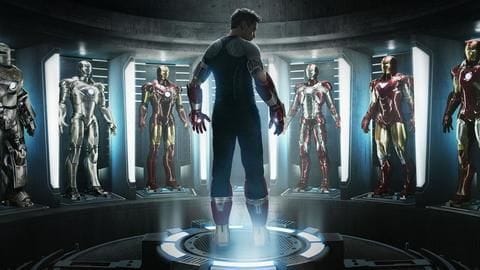 Iron Man or Tony Stark is best known for his armor.

For someone without any superpower, his suits are immensely powered to make him a core member of the Avengers.

They are armed with various items like thrusters, EMP projectiles and an arsenal of weapons.

Notably, he has special suits like Hulkbuster and Thorbuster to take on the strongest Avengers, Hulk and Thor, respectively. 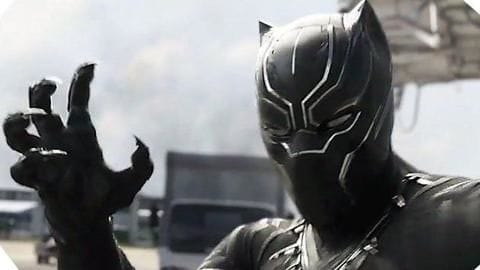 Black Panther or T'Challa uses a suit made of Vibranium, which is bulletproof and can absorb a lot of damage without harming the wearer.

They have the power to break down metal at a molecular level and act as both an offensive and defensive tool.

Due to this weapon, Black Panther is a formidable Avenger. 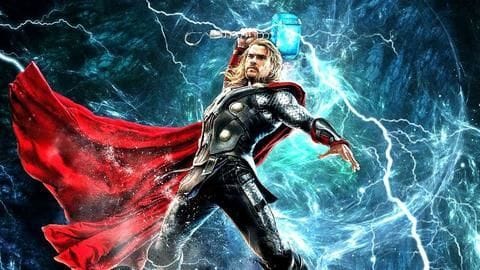 It would be impossible to make a list about the strongest weapons without mentioning Thor's iconic hammer, Mjolnir.

Made in the heart of a dying star, the hammer gives the wielder the power of Thor.

Notably, its name translates to Crusher or Grinder and Thor has used it to defeat superpowered villains like Surtur.

Eye of Agamotto can hold the Time Stone 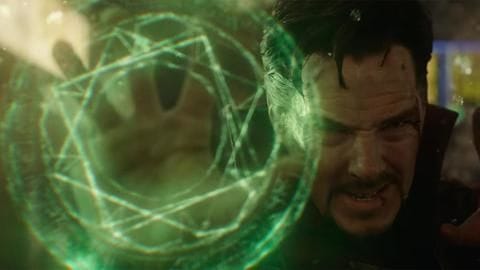 The Eye of Agamotto is one of Doctor Strange's most powerful weapons.

MCU films have shown it to hold the Time Stone, allowing the user to harness the power of this Infinity Stone.

Further, considering Strange is the Sorcerer Supreme, and has a host of weapons, including an enchanted cloak, his dependence on the Eye speaks volumes of its power. 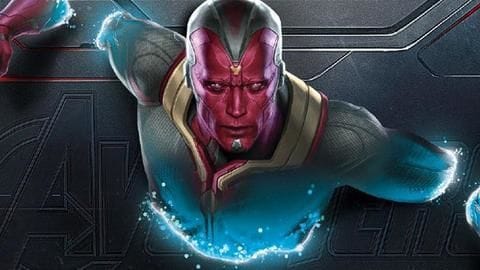 Vision, one of the strongest members of the Avengers, is considered worthy enough to lift Thor's hammer.

However, Vision's true power comes from the Mind Stone, which is the source of all his abilities.

It allows him to become intangible and gives him abilities like density manipulation.

The Mind Stone can also emit an extremely powerful beam decimating whatever comes in its path.

From Ultron to Thanos, five deadliest villains of Avengers