How director Wan convinced Kidman, others to star in 'Aquaman' 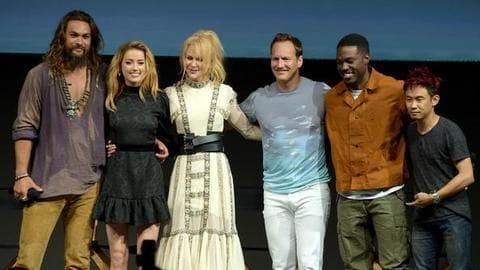 The film features a stellar cast, including Jason Momoa as Aquaman, Patrick Wilson as the antagonist and half-brother Orm, along with notable actors like Amber Heard, Nicole Kidman, and Willem Dafoe.

Read how Wan convinced them to sign on for the film.

Kidman always wanted to work with Wan and vice versa Kidman, who plays Queen Atlanna, always wanted to work with Wan, having followed his career, ever since he started working with low-budget horror films in Australia.

She was convinced he would do something interesting and fun.

So, it was an easy job for Wan, who charmingly convinced her to come on board, saying he had drawn the character to look like Kidman.

Queen Atlanna: The pivotal role she plays in the film 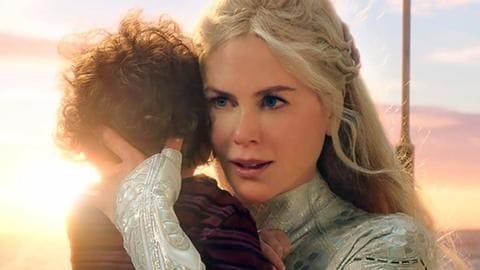 Kidman's Queen Atlanna is pivotal to the movie as she is the queen of Atlantis and mother to Arthur Curry (Aquaman) and Orm.

Atlanna and a lighthouse keeper from Massachusetts, Thomas Curry, have a child who is named Arthur.

She raises the half-human, half-Atlantean until she abandons this family to return to Atlantis, where she marries again and Orm, her second son, is born.

Convincing Momoa and Heard to come aboard took some time 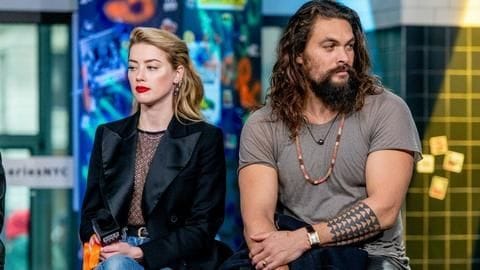 However, convincing both Heard and Momoa took some time, as is usual with big stars.

Heard, who plays Mera, a warrior and Aquaman's love interest, agreed to do the film because of the empowering nature of the role.

She recently admitted knowing nothing about comics world before Aquaman. Momoa too wasn't keen till comics writer Geoff Johns 'kind of created this role for me'.

I had many baths with Aquaman: Wilson 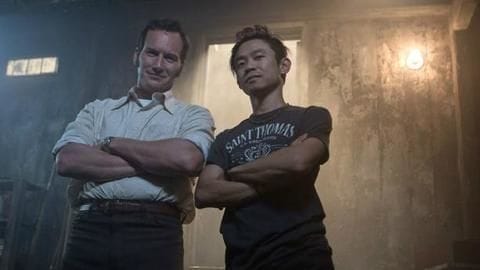 Though the aforementioned actors were difficult to get a hold of, the antagonist's role was reserved for Wilson, who had previously worked with Wan in Conjuring.

After being part of an Aquaman movie, Wilson became nostalgic, since it brought back memories of childhood when he owned an Aquaman action figure.

The actor fondly and laughingly recalled, "I had many baths with Aquaman."

Considering the careful selection of the cast by Wan and the pains he took to convince them to star in his film, leaves no scope of doubt that Aquaman would not compromise on the performances. Thus its box-office success and positive reviews are unsurprising.