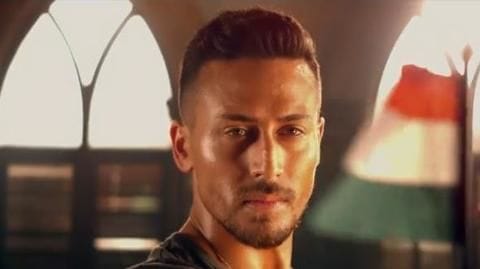 He is rebellious, he is fearless, he is madly in love and his fans adore him. We are talking about Tiger Shroff, who won hearts through his super hit Baaghi franchise.

And now, he is returning with the third installment of his rebel drama. He shared the first look from Baaghi 3 which will release on March 6, 2020. 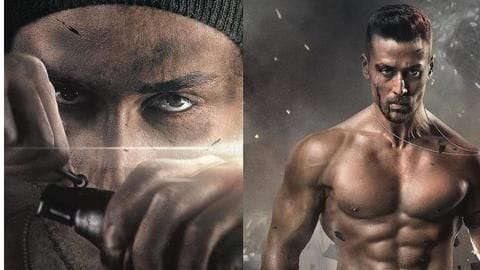 Tiger revealed the date and poster of the third installment, earlier today.

He dedicated the upcoming movie to his fans and wrote, "And round 3 is on. This one's for you Baaghians."

Tiger also gave a glimpse of his rugged and intense look from the movie.

If you loved him in the previous movies, you would be impressed by this look as well.

The eyes do the talking in the poster

The rebel is ready to roar again in 'Baaghi 3'

'Baaghi' series is close to my heart: Tiger 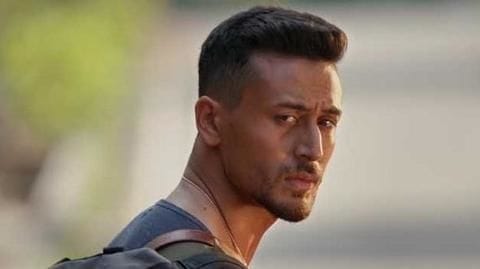 Interestingly, Tiger has been teasing his fans with his intense looks from the Baaghi franchise since morning.

About the franchise, that has performed exceptionally well at the box office, Tiger said, "Baaghi is a series that's really close to my heart". 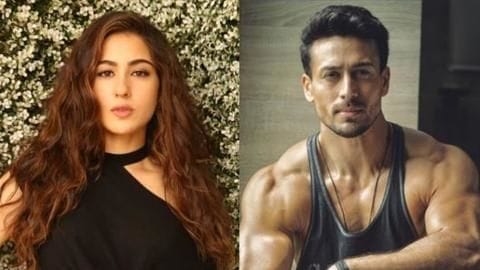 Baaghi featured Shraddha Kapoor and she was replaced by Disha Patani in Baaghi 2.

Interestingly, there have been speculations about Sara Ali Khan romancing Tiger in Baaghi 3, but she has denied the reports.

We wonder who will be Tiger's new love this time.

When Tiger Shroff's bed had to be sold off

Aiming for Tiger Shroff's body? Include these five food items