2018's 5 best films you probably didn't watch, but should 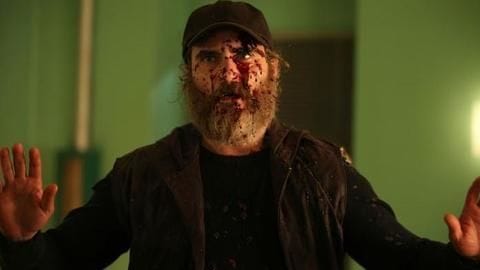 A lot of people complain that good films rarely come out nowadays. It is just the same old formulaic action-packed blockbusters, mind-numbing action, cliched dialogues, and even more cliched endings.

However, cinema remains as vibrant and beautiful hidden from the mainstream eye and 2018 saw the release of some excellent films.

We present the 5 best 2018 films you probably didn't watch, but should.

A coming of age tale of utmost relatability It tells the story of Kayla, an eighth-grader who is ostracized but wants to be liked by her peers. As she maintains a carefully cultivated social media profile, she shies away from social interactions.

The movie is raw, pertinent, relatable and tender at just the right moments.

A horror movie to disturb you completely 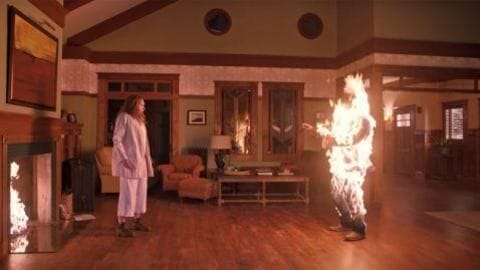 Ari Aster makes a horror movie that will get under your skin.

Hereditary is harrowing because it explores psychological tensions with supernatural dread.

The film follows a family which undergoes a tragic loss. When the mother tries communicating with the dead, she unleashes a supernatural force.

Resting between unsettling and uncanny, the movie's harrowing ending and Toni Collette's performance as the mother is remarkable.

A movie with a pertinent message for today However, Lee makes the cop black, exploring racial issues bluntly through radical speeches or descriptions of lynchings. The political implication of white supremacy in Trump's America is laid bare.

A domestic tale of struggle and intrigue 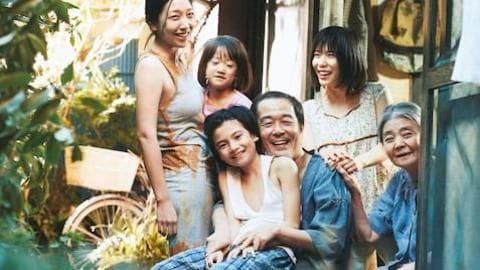 The Palme d'Or winning film of this year, Shoplifters had to make the list.

It tells the story of economic struggle in the margins of Tokyo's society.

While exploring a family that survives on thievery, it depicts minute interactions in everyday family lives which unfurls the relationships between characters and lays bare the hidden secrets.

You Were Never Really Here

A thorough look into the psyche of an assassin 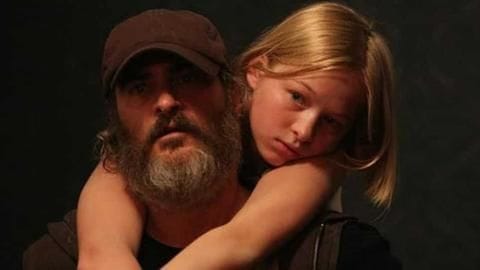 The story shows a war vet turned assassin attempt to rescue a senator's daughter from a child trafficking ring.

The film expertly deals with psychological demons. Although it brutally depicts violence, it lingers wistfully on the effects of child abuse, and the expert jump cuts makes the film jarring but energetic and stylish.

Five of the best women-centric Bollywood films (from 2011-19)