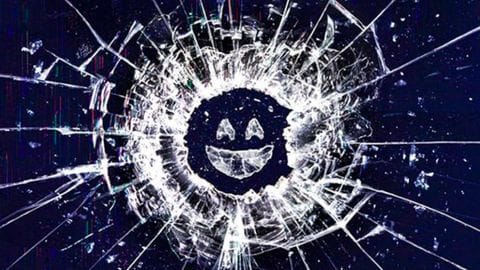 Netflix's acclaimed show Black Mirror has a Christmas gift for its fans.

A Black Mirror Netflix movie, in all probability, is arriving on December 28, titled Black Mirror: Bandersnatch.

This will mark the first time the series is foraying into a movie, and while the next season doesn't arrive till 2019, fans now will have something to cheer about.

Read about it here.

Netflix sets up a dedicated page for the film 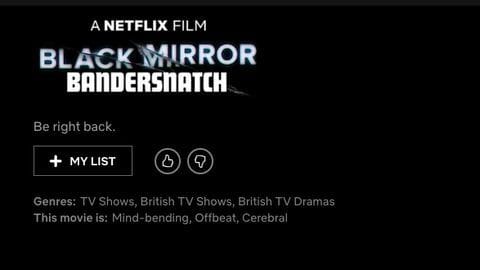 Netflix has set up an official page for the film on their website.

The words ominously written underneath say 'Be Right Back', although their meaning currently, is anyone's guess.

The film will be directed by David Slade, who helmed season 4's 'Metalhead' episode, and stars Fionn Whitehead from Dunkirk.

As we had previously reported, this story will let the viewers dictate how it progresses.

The synopsis and runtime of the movie 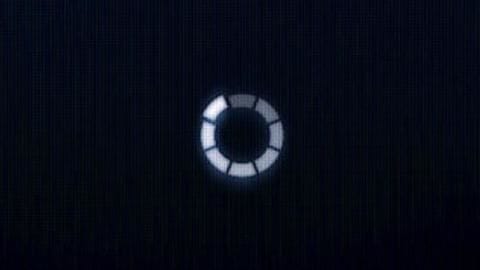 Like all of Black Mirror's warnings about dangers of technology, it will focus on a young programmer who makes a game out of a fantasy novel.

Soon, the virtual world and reality get mixed up, and it begins to create confusion.

The runtime is reportedly 312 minutes, which includes all different options, and rabbit holes that viewers might choose to explore in the movie.

Meet the real-life 'Bandersnatch', the game that never released 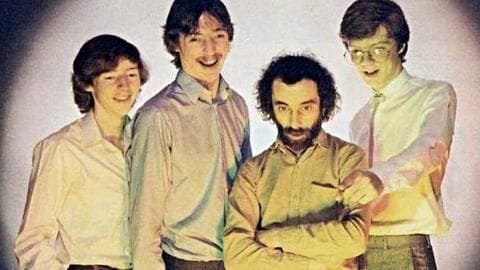 Within the gaming community, Bandersnatch is marked as one of the biggest failures.

In 1984, the game was being developed by Imagine Software. However, the process drained the company of funds and they went bankrupt.

Bandersnatch, despite being hyped as one of the mega games and rumored to be priced 4 times higher than normal games at that time, never got released.

Poster for ‘Bandersnatch’ the game, a project which never saw the light of day — the game was developed in 1984, the same year ‘Bandersnatch’ the Black Mirror episode takes place (which we know as a set photo shows Bob Marley’s ‘Legend’ at #1 on the charts inside a record store) pic.twitter.com/SlzbERQHuR

Movie might be a prequel to 'Black Mirror's 'Playtest' episode 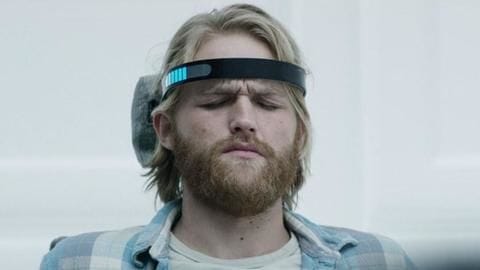 Black Mirror: Bandersnatch is also based in 1984, and viewers have noted that the game was listed in Black Mirror's 'Playtest' episode.

This leads us to believe that Netflix will give their own twist to the almost mythical game, and will perhaps explore how it blended the real and virtual.

It is believed, the movie might be a prequel to the 'Playtest' episode.

When is season 5 coming?

Season 5 is set to release in 2019 although no date has been officially announced yet.

How will I choose the story in this Netflix movie?

The choices can be made on screen, presumably, options will pop up and depending on your choice the video narrative will change directions.

What was the 'Metalhead' episode?

The 'Metalhead' episode showed a world where metal robotic dogs had taken over and were killing humans. It was a dystopian portrayal of robotics.

What was 'Playtest' about?

'Playtest' episode was about a person testing out a new virtual reality game which tested their deepest fears. It was a thrilling look at the effects of virtual reality on the psyche of a person.