After 'Simmba' success, Rohit Shetty to make a sequel? Ranveer Singh's Simmba is ruling the box office since the word go.

The movie, which started with a bang, continues to set the box office on fire and it is clearly not slowing down anytime soon.

Helmed by Rohit Shetty, Simmba has earned Rs. 139.03 crore so far. And after the incredible success, the makers are, reportedly, planning to make a sequel. 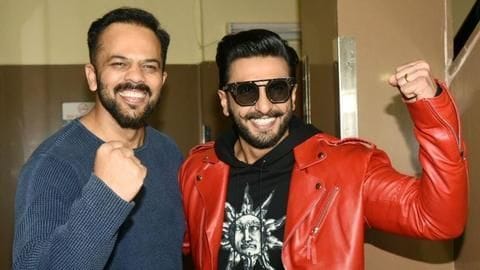 Ranveer-Rohit turned out to be a bankable pair and Simmba's spectacular box office collections speak volumes about their success.

The movie entered the prestigious Rs. 100cr club after merely five days of its release.

Besides, New Year holidays also did wonders for Simmba and made it a smash hit.

No wonder Rohit is planning a sequel.

Here are some box office numbers

Ranveer-Rohit will be back with 'Simmba' 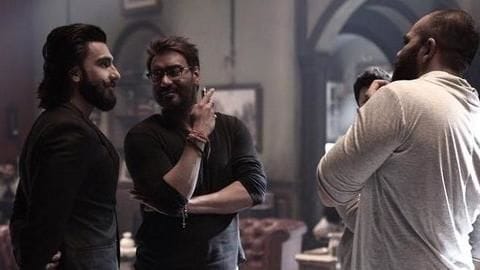 Given the success of Simmba, it is reported that Rohit will be collaborating with Ranveer for a sequel of the movie.

The reports claimed that Simmba 2 will also feature Ajay Devgn but not in a cameo role.

"Rohit has not designed Simmba as a one-off occurrence. In Simmba 2, Ranveer and Devgn will be fighting corrupt elements as a team," a source stated. Interestingly, Ajay Devgn's Singham style cameo was among the best elements of Simmba which made the audience go crazy.

While we couldn't stop gushing over their chemistry in Simmba, Rohit revealed that the credit for this camaraderie goes to the Singham star.

"Ajay made Ranveer comfortable. Ranveer has respect for him because he's a senior and he comes with an aura," Rohit told Pinkvilla. 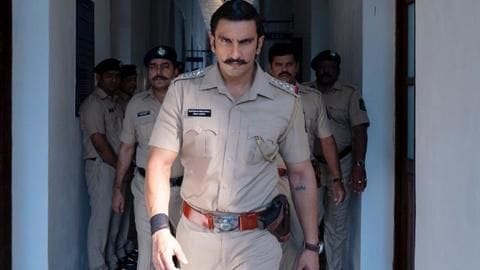 Undoubtedly, Ranveer's growth as an actor made him synonymous to versatility. He doesn't shy away from trying new roles which helps him evolve as an artist.

Recently, he stated that he's glad that he played Bhalerao Sangram as it added a new dimension to his repertoire.

"I have always wanted to entertain audiences and offer something new to them with every film," he added.

Here's a list of Ranveer Singh's most expensive possessions