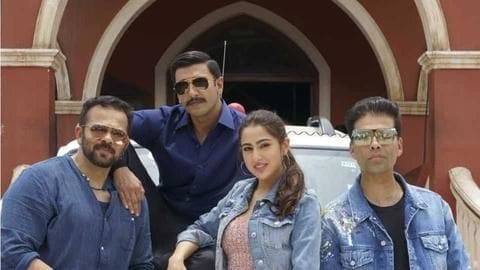 With Simmba setting box office on fire, Rohit Shetty once again proved his worth as one of the most bankable directors in Bollywood.

Amid praises, Simmba's rape plot got criticized by many who opined the director used a traumatic incident to sell tickets.

However, Rohit doesn't agree with this.

The numbers speak for themselves

Amid the success, 'Simmba' criticized over rape plot 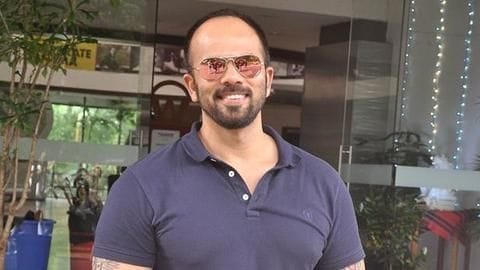 Amid the praises, Simmba was criticized for its rape plot.

The movie featured a rogue cop who took a dramatic U-turn after his sworn sister was raped.

Rohit was accused of trivializing a sensitive topic to sell his movie at box office.

Of late, we have seen a surge in rape-revenge dramas. Bhoomi, Kaabil, Mom, Ajji ,and Maatr all revolved around the same topic.

'Simmba' is being targeted for its commercial palette: Rohit 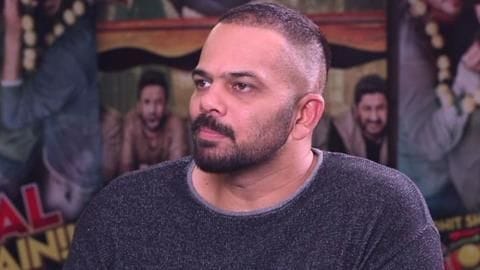 The accusations didn't go down well with Rohit who said that Simmba is being targeted for its commercial palette.

"It's not the first time, there are so many films in which this has been shown but it is just that it is a commercial palette, people think of it differently. But when you see the genuineness of film, it is very easy," he added.

Rohit said the plot showed his point of view 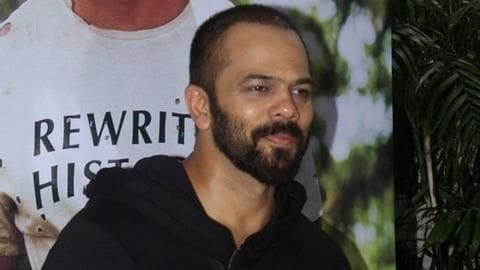 Explaining his point further, Rohit said that at this point in his career, he doesn't need a sensitive topic like rape to sell his movie.

"It just came genuinely from my heart and this is my point of view. When you see the movie, there might be a debate on cops killing the rapist but that's my POV," Rohit told Pinkvilla.

Rohit Shetty: The director of the masses 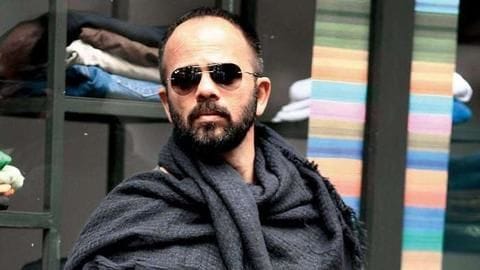 Interestingly, Rohit is the only director in the industry to have eight movies in the coveted Rs. 100 crore club.

The back to back successes shows Rohit knows what viewers like and he rarely disappoints them.

As Karan Johar said, "Making a mainstream film that is loved by the audience is no mean task and Rohit has mastered that art".