The person responsible for 'TKSS2' success. Hint: It's not Kapil 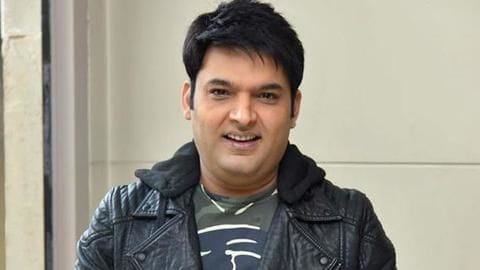 Kapil Sharma is in his happy space at the moment. The comedian-turned-actor is enjoying his married life and his comeback show, The Kapil Sharma Show 2, was warmly welcomed by the audience.

Basking in the success of TKSS2, Kapil thanked his team and fans for their support.

However, Kapil isn't the real reason behind the success of TKSS2. Can you guess who is?

'TKSS2' returned with an interesting cast 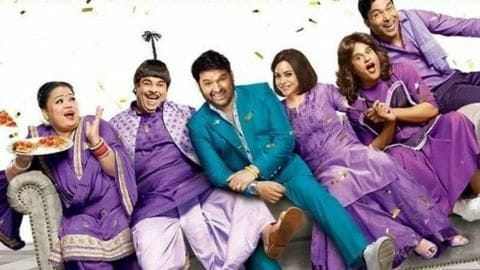 Back in the day, Kapil had redefined comedy for Indian television. So, his comeback show was highly anticipated.

And Kapil stood true to our expectations when he returned with TKSS2 which had an interesting cast.

He brought back Bharti Singh, Chandan Prabhakar, and Kiku Sharda under one roof. Besides, he also joined hands with his former arch-rival Krushna Abhishek for TKSS2. 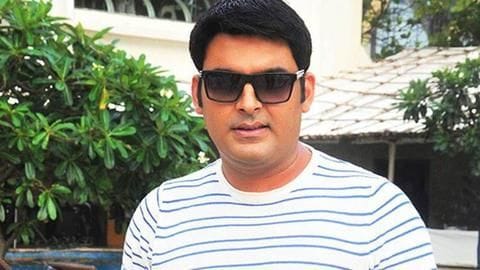 With TKSS2's grand return, Kapil proved he is back in form and is here to stay for long.

The Firangi actor not only won our hearts with his show, but TKSS2 became the number one show of India soon.

Reportedly, TKSS2 opened to a stupendous TRP of 3.4 on the first day. Over the weekend the TRP score was 3.2.

'TKSS2' team is elated over the success 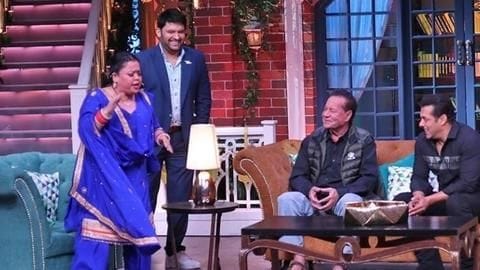 It was certainly a moment of celebration for TKSS2 team. However, they felt it is Kapil's wife Ginni Chatrath who deserves the credit for this success.

"The credit behind the show's success goes to Kapil's wife, who has proved to be a lucky charm for him," Bharti said.

The lady luck worked for Kapil and looks like he will break all records now.

Kapil thanks fans for their love and support 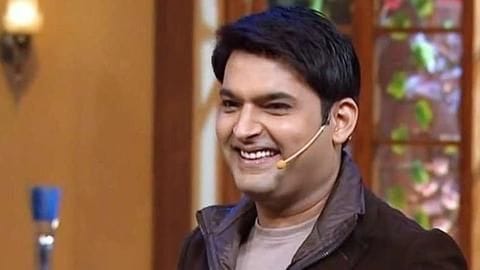 He thanked his fans for their unconditional love and support for his new show.

He assured that he and his team will be working hard to keep them entertained with TKSS2.

"Thank u so much to all the viewers for giving so much love to #TheKapilSharmaShow," Kapil wrote.

Kapil is over the moon happy

Thank u so much to all the viewers for giving so much love to #TheKapilSharmaShow we the team of #tkss will keep working hard to make u guys smile n happy. Keep smiling n stay happy n healthy always. Love u all 😘😘😘🙏

It was a much needed success for Kapil 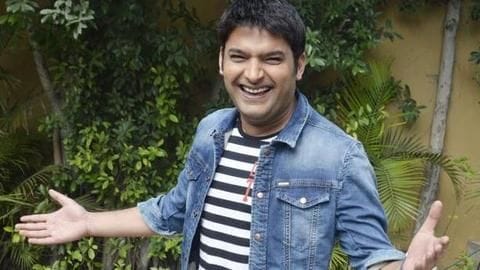 After facing a rough phase, TKSS2 success came as a silver lining for Kapil's career.

To recall, after Kapil's infamous battle with Sunil Grover in 2017, the TRPs of The Kapil Sharma Show crashed.

Besides, Kapil's last show Family Time With Kapil Sharma was pulled off days after launch.

While many predicted an end of Kapil's career, he has risen from the ashes.

Who is the reason for the success of TKSS2?

The Kapil Sharma Show has been one of the most awaited shows so far as it marked the return of Kapil Sharma on small screen. While the team is elated over the success of the show, Bharti Singh feels that the credit of this success goes to Kapil's wife Ginni Chatrath. She feels it's her luck that worked for Kapil and the show.

What is the cast of TKSS2?

The Kapil Sharma Show brings together several renowned comedians under one roof like Kapil Sharma, Bharti Singh, Chandan Prabhakar and Kiku Sharda. Besides, Kapil also joined hands with his once arch-rival Krushna Abhishek for the show.

Is Sunil Grover coming back to TKSS2?

We are all waiting for Sunil Grover's return on The Kapil Sharma Show. While the reports of this much-awaited reunion are abuzz, not official confirmation has been made in this regard.

Kapil Sharma tied the knot with his long-time girlfriend Ginni Chatrath on December 12, 2018. It was a big fat Punjabi wedding in Jalandhar followed by a wedding reception in Amritsar on December 14. The couple later hosted a grand reception in Mumbai for their friends from the industry.