Netflix facing lawsuit for 'Choose Your Own Adventure' tag 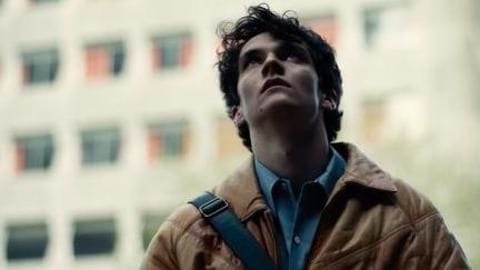 Netflix might just have revolutionized the audiovisual entertainment industry by introducing the choice based interactive movie titled Black Mirror: Bandersnatch.

Bandersnatch kept viewers hooked as they tried to navigate the plot to reach the different possible conclusions.

However, now Netflix faces potential legal trouble for adopting the 'choose your own adventure' mode of narration.

Pop culture proved for long time that choice is illusion 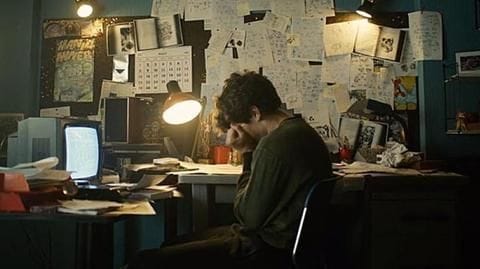 The 'choose your own adventure' or CYOA format has been around for a long time.

Plenty of the '80s and '90s kid novels, notably RL Stine's Goosebumps has resorted to this narrative technique to prove choice is an illusion.

However, it must be noted, while other works in pop culture have resorted to this technique, Bandersnatch is being penalized for using this creative outlet. 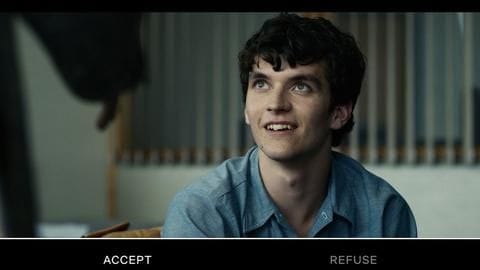 Using the 'choose your own adventure' brand has landed Netflix in legal trouble.

Chooseco LLC owns the copyright for the specific brand and they have filed a lawsuit alleging Netflix tried to solicit a license for their property in 2016.

Despite extensive negotiations, Netflix hadn't received a license and before their release of Bandersnatch, Chooseco sent a cease and desist request, which Netflix ignored.

Chooseco's official complaint in the lawsuit

Chooseco stated, "On at least one occasion before the release of Bandersnatch, Chooseco sent a written cease and desist request to Netflix asking Netflix to stop using the CHOOSE YOUR OWN ADVENTURE mark in connection with its marketing efforts for another television program". 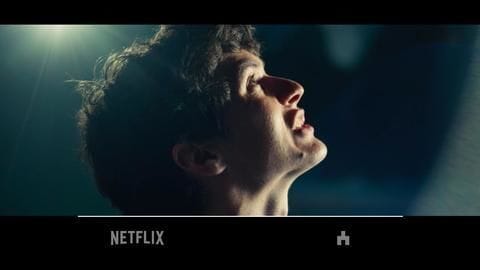 Chooseco has a problem with the dark and disturbing content presented in Black Mirror: Bandersnatch against the backdrop of CYOA narration.

They fear it 'dilutes the goodwill for and positive associations with Chooseco's mark and tarnishes its products'.

Accusing Netflix of trading on the nostalgia of 'Choose Your Own Adventure' brand, Chooseco is now seeking $25 million or approximately Rs. 176 crore in settlements.

Where can I see 'Black Mirror: Bandersnatch'?

Bandersnatch can be viewed on Netflix as long as you have a subscription.

Who is the protagonist in 'Black Mirror: Bandersnatch'?

Stefan a video game developer is the protagonist in Bandersnatch.

When did 'Black Mirror: Bandersnatch' release?