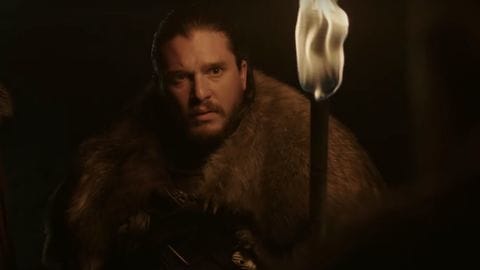 Game of Thrones will perhaps herald the biggest pop culture event when the HBO show airs the eighth and final season on April 14, 2019.

While everyone is eager to know who finally gets to sit on the Iron Throne, show makers have kept things under wraps.

Unsurprisingly, they expressed unhappiness at having to reveal actual footage from Season 8, prior to its release.

Recent teaser threw fans in frenzy, but showed nothing new 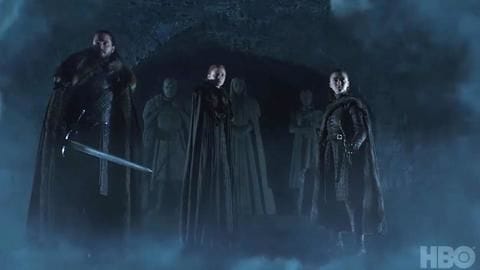 Their recently released teaser showed the surviving Starks in the crypts of Winterfell, haunted by ghosts of their deceased parents.

Soon, an icy chill began to creep up.

Although most realized the teaser was unrelated to the actual events of the show, fans still went as far as to theorize that Bran might be the Night King since he was missing from the teaser.

Only footage we saw was Sansa Stark-Daenerys Targaryen's meeting 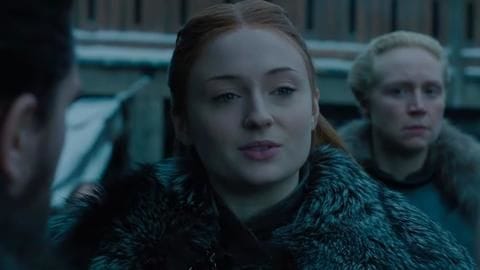 The only footage we saw from Season 8 came amidst a look at HBO's upcoming shows.

It gave fans a peek at a meeting between Sansa Stark and Daenerys Targaryen who was accompanied by Jon Snow, of course.

The small clip saw Sansa turn over Winterfell to Daenerys, acknowledging her claim to the Iron Throne and offering the Starks' support to the Targaryen army.

Showmakers confirm a ton of footage in upcoming trailer 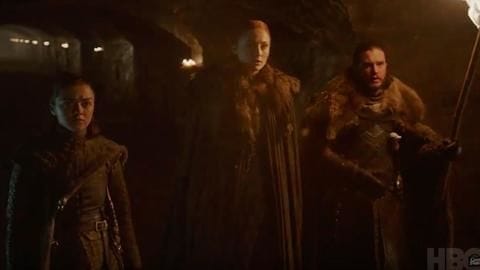 However, they did not mention when this trailer would drop, but one might expect it to be before the premiere of Season 8.

Despite promising footage, showmakers are not thrilled 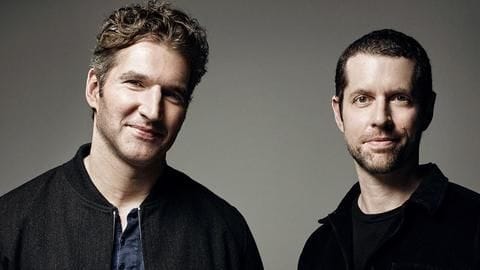 Although Benioff and Weiss promised to show footage from the final season ahead of the premiere, neither of them were too happy about the fact.

Benioff agreed with acclaimed Hollywood director David Lynch who said that he wished there were no trailers.

Weiss echoed his thoughts, saying, "I wish there were no trailers. I just want somebody to say, 'Trust me, go see this.'"

When is 'Game of Thrones' season 8 releasing?

Game of Thrones season 8 is releasing on April 14.

How many seasons are there in 'Game of Thrones'?

There are 8 seasons in Game of Thrones.

How many episodes does 'Game of Thrones' season 8 have?

Game of Thrones season 8 will have 6 episodes as far as we know till now.

What is Game of Thrones based on?

Game of Thrones is based on A Song of Ice and Fire by George RR Martin.

Indians are biggest fans of 'GoT' in Asia, study reveals