'The Punisher' producers speak about Netflix show possibly being canceled The Punisher returned for a powerful second season on January 18.

We saw Jon Bernthal as Frank Castle, embracing the full consequences of being the vigilante Punisher.

Although Season 2 could not have been better executed in terms of characters, story, and action, one question on everyone's mind was whether Netflix would cancel the show post-season 2.

Now producers have addressed this.

Following serial cancellations, fans expect 'The Punisher' to be canceled 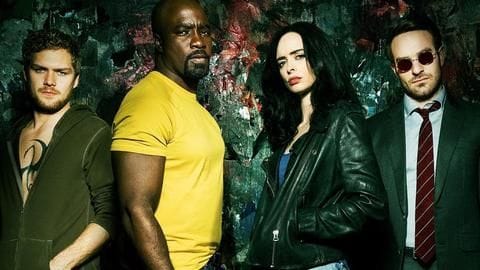 As we reported, Netflix has begun canceling their Marvel content.

It started with Iron Fist and was soon followed by Luke Cage which had a solid two-season run. The biggest surprise was canceling Daredevil which was an absolute fan favorite.

As a result, fans began to expect that remaining Marvel shows Jessica Jones and The Punisher, too would be canceled after their latest seasons.

Showmakers are aware of possible cancellation 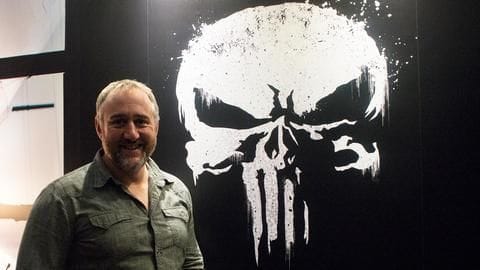 Showrunner Steve Lightfoot is aware of the possible cancellation looming over The Punisher.

However, when they started making the show Netflix had not begun canceling Marvel content, thus Season 2 ends on somewhat of a cliffhanger.

Nonetheless, Lightfoot claims he has written Season 2 to the best of his ability, hoping that even if it is the last, it will speak for itself.

Lightfoot said, "...if you've been in this business long enough... worked on shows that got canceled...My philosophy is always make every season like it could be your last. Don't save anything for next season, even if that means you've painted yourself into a corner."

Marvel TV boss, too, is disappointed with Netflix's decision 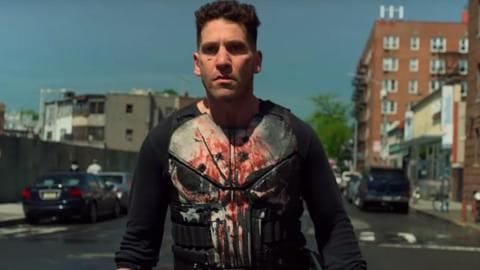 He said he was extremely disappointed by Netflix's decision.

He continued, "But when you're in the game, that's all you can do. Everyone has a favorite television show that has been canceled on every single network, and we just happen to be at that place right now."

How many episodes does 'The Punisher' season 2 have?

The Punisher season 2 has 13 episodes.

Who is the new villain in 'The Punisher' season 2?

John Pilgrim is the new villain in season 2 of The Punisher.

Jigsaw is Billy Russo who was introduced in season 1 as an old army friend of Frank Castle's who betrayed him and killed his family.

Does Karen Page return in season 2?

Yes Karen Page returns in season 2 of The Punisher.

It's official! GoT Season 8 will have multiple 80-minute episodes