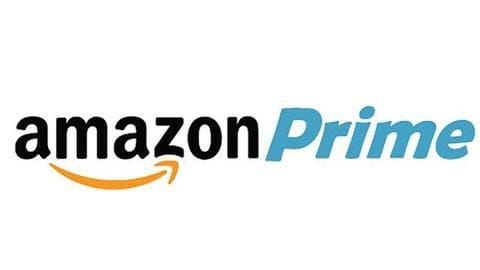 Even with highly competitive pricing, the platform is hard pressed to add new content to retain and attract a larger viewer base.

To this extent, February will see the arrival of new shows and films.

The Matrix Trilogy- Buckle up and question reality 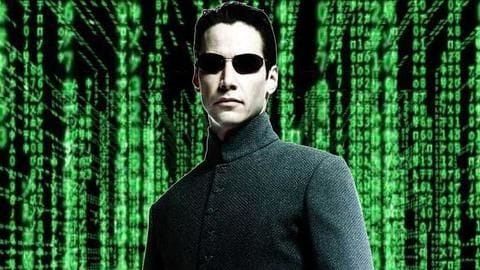 February 1 will see the arrival of the Matrix trilogy to Amazon Prime Video.

As the hit sci-fi action trilogy by the Wachowskis turns 20, there is no better time to dive into the adventures of Neo as he begins to question the nature of reality around him. Terminator 2: Judgement Day is also coming to Prime on February 1.

The sequel to the cult hit by James Cameron will see the return of Arnold Schwarzenegger as T-800, introduced in the first movie as a villainous robot.

Watch how T-800 is redeemed through his relationship with the Connors. 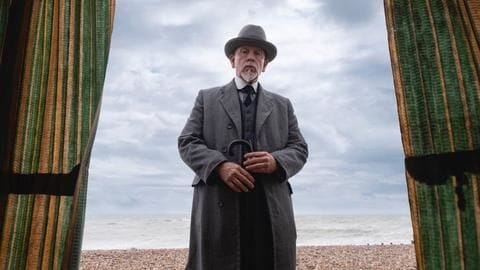 It stars John Malkovich as legendary detective Hercule Poirot who must track a murderer going by the name 'A.B.C.', using his little grey cells to decode the clues that the murderer sends him.

One of Poirot's few cases, which are not locked room mysteries, this show holds promise.

'Don't Worry, He Won't Get Far On Foot'- Star-studded movie Don't Worry, He Won't Get Far on Foot is arriving on February 8 to Amazon Prime.

It is based on the autobiography of the award-winning cartoonist John Callahan.

Callahan, affected by paralysis in all four limbs, went on to gain international acclaim for his edgy cartoons. 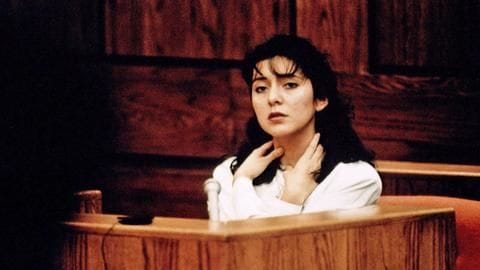 Arriving on February 15 is another Amazon Prime original, known as Lorena.

It is being helmed by Jordan Peele who broke big with his psychological horror film Get Out.

The 4 part series will look into the infamous 1933 case where Lorena Bobbitt cut off her husband's penis following years of abuse.

Watch it for focus on media sensationalism and nature of domestic abuse.

Who is the star of the Matrix series?

Keanu Reeves is the star of the Matrix series.

Is ABC Murders based on a book?

What is Jordan Peele making now?

Peele has a movie titled 'Us' in the pipelines.

What movie is Joaquin Phoenix making?

Phoenix has a standalone Joker movie in the works.