Ekta Kapoor blessed with a baby boy through surrogacy 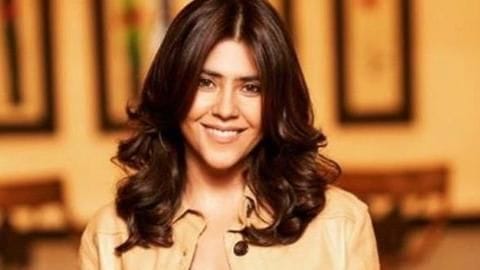 TV producer Ekta Kapoor has all the reasons to be on cloud nine as she is a proud mother of a baby boy now.

According to media reports, she was blessed with her little bundle of joy via surrogacy.

The baby was reportedly born on January 27 and is doing fine.

And, the Kapoors are all geared up to bring the baby home soon. 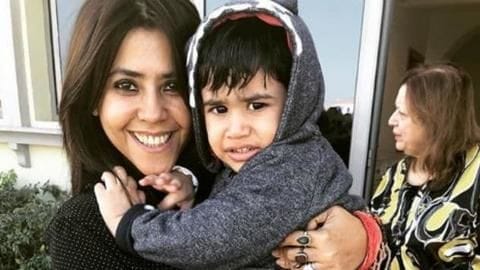 Interestingly, this will be the second child born via surrogacy in Ekta's family.

Earlier in 2016, her brother Tusshar Kapoor also became a single dad to a baby boy, who was born out of surrogacy.

In fact, Ekta often shares pictures with her nephew on Instagram as she proudly flaunts her 'bua act'.

Ekta and Laksshya are all about love

Ekta has always expressed keenness to be a mother 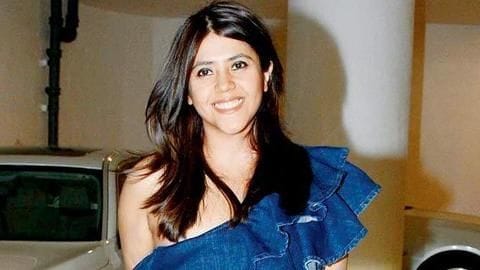 To recall, Ekta, who is still unmarried, always expressed the desire to become a mother.

"I definitely know one thing, that I want a child but marriage, I don't know," she was once quoted as saying.

In fact, after the arrival of her nephew, Ekta mentioned, "Motherhood is never by giving birth; it's about feeling it."

And now it's her time to experience it.

Congratulatory wishes pour in for the new mommy 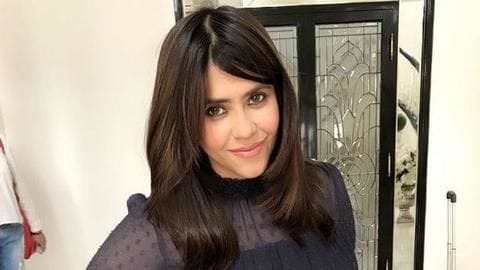 As soon as the news of Ekta embracing motherhood surfaced, she was inundated with congratulatory messages.

Director Hansal Mehta wrote, "Many congratulations and lots of love. Welcome to parenthood and joy".

"And this is the most heartening news this morning. Many congratulations Ekta. Welcome to the world of parenting. God bless your baby with good health and lots of masti," filmmaker Sanjay Gupta tweeted. 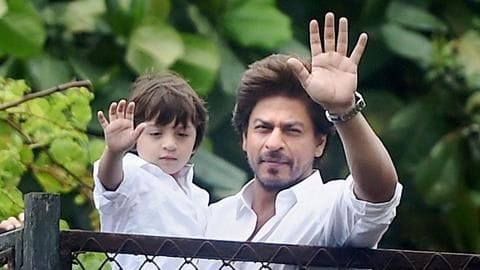 Notably, before Ekta, a host of Bollywood celebrities had opted for parenthood through surrogacy.

In fact, Shah Rukh Khan became the trendsetter, when AbRam was born in 2013 via surrogacy.