'Guardians of the Galaxy' Volume 3 promised by Chris Pratt 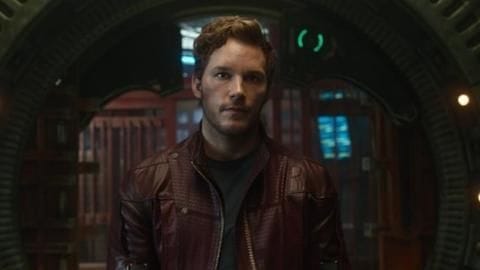 Guardians of the Galaxy is a Marvel franchise that explores the exploits of Star-Lord and his group as they maintain order in the galaxy while managing to have fun.

Chris Pratt, who plays Peter Quill or Star-Lord has promised fans that Guardians of the Galaxy Vol. 3 is in the works.

Although the film has been put on hold, things could be looking up.

Pratt assured fans that a third film would be made 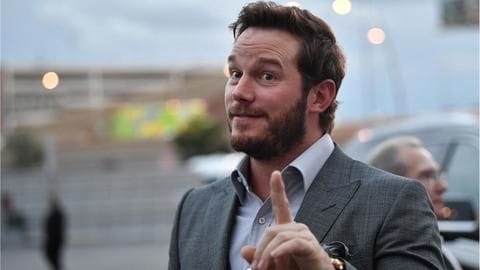 Pratt was attending the premiere of Lego Movie 2 on Saturday, February 2, when he assured fans that a third film would eventually be made.

In an interview with Marc Malkin of Variety, Pratt was asked if a third film would be made without James Gunn, who was previously supposed to direct it.

Pratt was quick to promise a third film would be made.

Pratt wants a meaningful end to the trilogy

Pratt said, "I promise there'll be a third movie, I don't know exactly what that's going to look like, but I know everyone on board is just eager to give the fans what they want and wrap up a trilogy in a meaningful way". For those unaware, the third film was supposed to start filming towards the start of 2019 so it could meet a theatrical release date of 2020.

However, things came to a drastic halt when old tweets resurfaced where director Gunn made light of pedophilia and rape.

As a result, Disney removed him and stopped the project despite protests from the cast members.

There is financial motivation to make third movie

While Disney might have fired Gunn from the directorial role of the Marvel film, they have financial motivation to make a third film. Considering the franchise has made $1.6 billion or Rs. 11,433 crore worldwide, a third film is warranted.

Who did Chris Pratt get engaged to?

When is Avengers: Endgame releasing?

When is Captain Marvel releasing?

Soon, we could see a more affordable Samsung Galaxy Fold