Michael Jackson's family's complaint over his documentary gets rejected

Michael Jackson, considered the King of Pop, has returned to the spotlight in an unpleasant way.

A new documentary titled Leaving Neverland had premiered at Sundance Film Festival and probed allegations of pedophilia against the singer.

As we had reported, Jackson's family has slammed it as 'public lynching'.

However, BBC Channel 4 has rejected the family's complaints and is set to air this documentary. 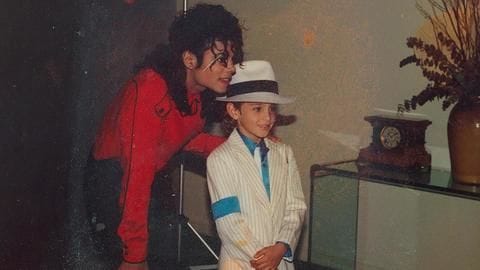 The documentary includes accounts from survivors James Safechuck and Wade Robson, now in their late-30s, who describe the way Jackson assaulted them when they were kids.

With surprising eloquence, they launch into the tale of how Jackson befriended them when they were 11 and 7 respectively, and proceeded to sexually assault them.

Suggesting they weren't the only victims, critics praised the documentary's raw power. 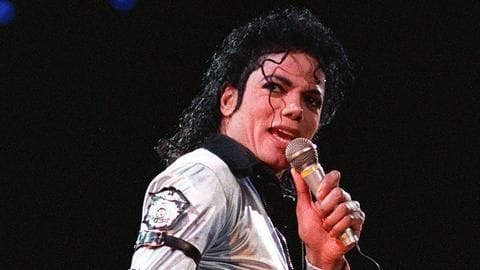 Not only did Jackson's family slam the documentary, but they also sent a letter of complaint to the broadcaster.

The channel was asked not to air Leaving Neverland since film-makers had not asked Jackson's family for their response to allegations.

In a similar letter to Associated Press, the family said that programming guidelines were broken by not seeking a response from friends and family.

Channel 4, however, believes they are following the right procedure 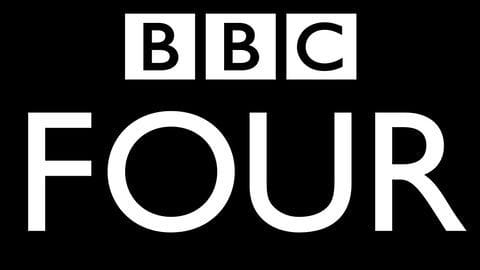 Channel 4, however, believes that the response procedure they are following is correct.

To this extent, they have released a statement saying, "Channel 4 viewers will make their own judgement about the testimony of the two victims interviewed in the film".

Having thus rejected Jackson's family's letter of complaint, Channel 4 will air Leaving Neverland on 6 and 7 March, 2019. 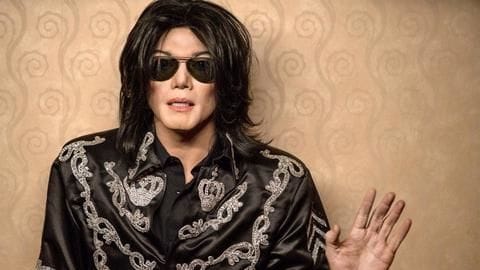 They said the film included a response to allegations in the form of Jackson's own denial.

The documentary's director, Dan Reed, also defended his work saying, "Anyone who sees the film will know it is solely about hearing the stories of two specific individuals and their families in their own words".

How old was Michael Jackson when he died?

Jackson was 50 years old when he died.

How did Michael Jackson die?

His cause of death was determined to be a cardiac arrest.

What is Michael Jackson also known as?

Jackson is known as the 'King of Pop'.

What is Michael Jackson's most popular album?

Thriller is by far Jackson's most popular album.

Amy Jackson and George Panayiotou become parents to a boy