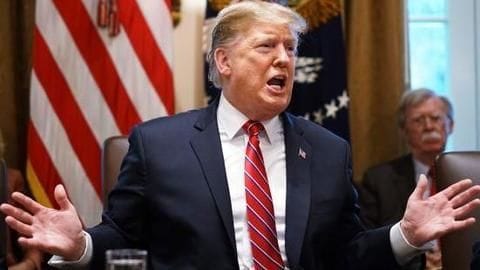 Donald Trump and the NBC show, Saturday Night Live, have shared a rocky relationship in recent times despite the President of America having himself hosted the late-night sketch twice.

It is no secret that Trump does not respond well to criticism and SNL has once again irked him by making fun of his decision to declare a national emergency.

Trump declared a national emergency to get his wall built 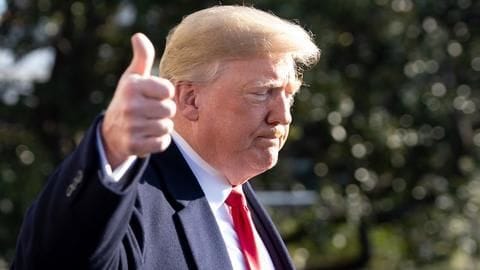 Since Trump's first attempt to get the budget allocated for the US-Mexico wall was met with opposition within the government, the President went on to declare a national emergency.

According to the White House's statement, this executive action, which is likely to be legally challenged, is supposed to allow the President to 'ensure we stop the national security and humanitarian crisis at the border'.

Alec Baldwin returned to poke fun at Trump on 'SNL' 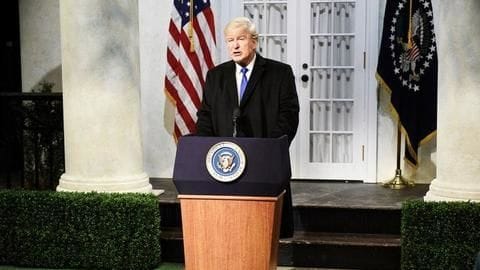 Alec Baldwin has continued parodying Trump on SNL for some time now, much to the irritation of the man in the Oval Office.

A day after the emergency was declared, Baldwin in the show's cold open made fun of the speech, on the general stupidity behind the need for a wall.

The parody also hinted at how this move could potentially ruin Trump's presidency. 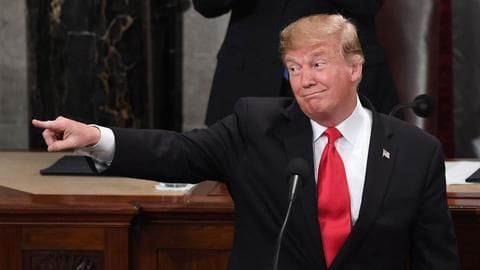 Trump did not take too kindly to this parody and hit back with a retaliatory tweet.

It read, "Nothing funny about tired Saturday Night Live on Fake News NBC! Question is, how do the Networks get away with these total Republican hit jobs without retribution? Likewise for many other shows? Very unfair and should be looked into. This is the real Collusion!"

Very unfair and should be looked into, says Trump

Nothing funny about tired Saturday Night Live on Fake News NBC! Question is, how do the Networks get away with these total Republican hit jobs without retribution? Likewise for many other shows? Very unfair and should be looked into. This is the real Collusion!

Trump has previously lashed out at 'SNL' as well 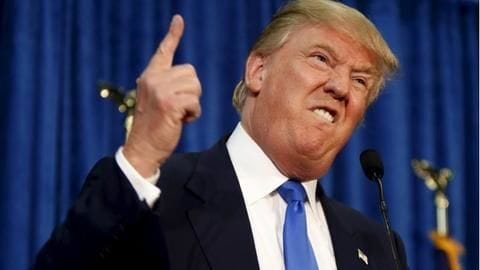 Trump has previously attacked SNL as well, calling the show 'unwatchable', 'totally biased', 'not funny', 'a hit job' and demanded that it 'be tested in the courts'.

Thankfully, the USA takes its freedom of speech pretty seriously, without which, poking fun at their leader might have landed Baldwin and SNL in serious trouble.

How old is Donald Trump?

How many presidents have been there before Donald Trump?

There have been 44 presidents before Donald Trump. He is the 45th.

Which party is Trump a member of?

Trump is a member of the Republican party.