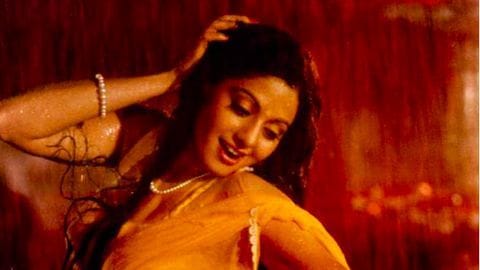 Indians cannot think of Chiffon sarees without thinking of Sridevi. It's been 30 years since we first fell for Chandni, unknowingly, irrevocably, but no wedding is considered complete even today without a woman dancing to "Mere Haathon Mein Nau-Nau Choodiyan Hai".

Sridevi's contribution to Indian cinema and popular culture is unmatched.

Today, we mourn her loss by celebrating her, India's first female superstar.

Indomitable in a man's world 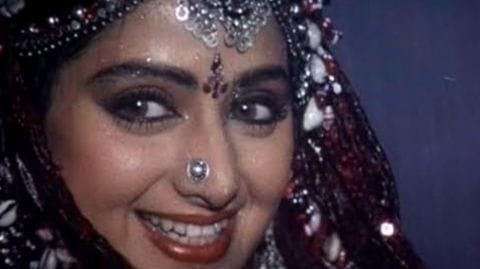 Sridevi singularly ruled hearts and the box office at a time when women were considered add-ons in movies. There was nothing like "female-oriented films" back then but audiences adored Sri, they couldn't have enough of her effervescent charm.

Such was her demand that she essayed double roles in three mammoth projects -Lamhe, Chalbaaz and Khuda Gawah - and how! 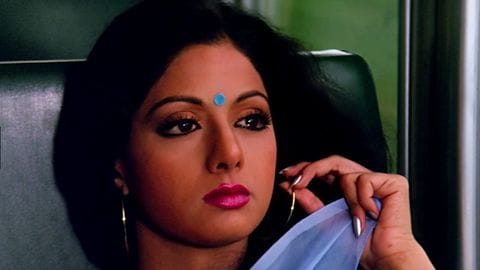 Sridevi was born to act. She started young, at 4. Her prowess was such that she stood out even in films with superstars such as Amitabh Bachchan, Mithun Chakarvarty and Jeetendra.

The quintessential Indian heroine, she could do almost anything on screen and make people swoon over it. Take even the worst of her films and Sri would still charm your socks off.

An irreplaceable loss to Indian cinema 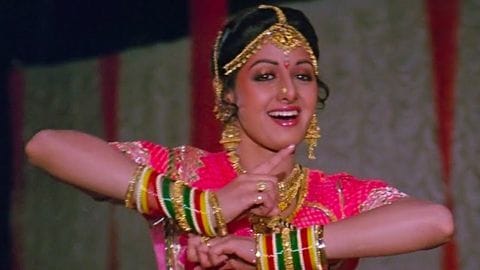 That's the thing with gifted people. You want more of them. You want to experience their magic, over and over, like an addict. You don't want to let go.

Sridevi passed away a year back, suddenly, heartbreakingly. Too soon, with so much cinema still left in her. Little did we know that English Vinglish, Mom would mark not new beginnings but the absolute end.

80s and 90s would haven't been the same without Sridevi 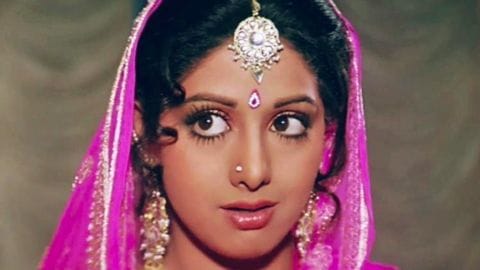 It's difficult to pick the best or the favorite Sridevi film. It's funny coming from a millennial, who missed out on seeing Sridevi bloom on the 70mm screen over the years.

But I have watched Chandni, Chalbaaz, Mr. India and Lamhe more times than I can count. I have grown up laughing, crying and dancing with Sridevi. And what a wonderful time it was.