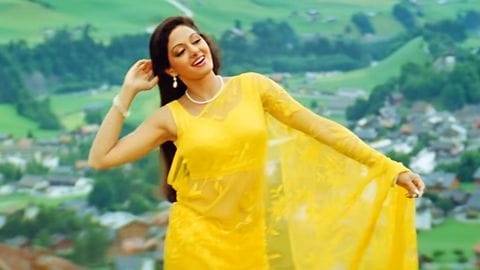 Yash Chopra used Switzerland as a character to narrate the love story of Rohit and Chandni in his 1989 movie Chandni.

Movie-goers of that era were unaware of the foreign land's majestic Alps and its beauty.

But when they saw the movie, Switzerland's locales didn't interest them as much as the woman who danced in chiffon sarees. Sridevi was more beautiful than everything else in the frame.

30 years and her untimely demise later, the charm hasn't faded away.

A year ago, Chandni left fans for heavenly abode 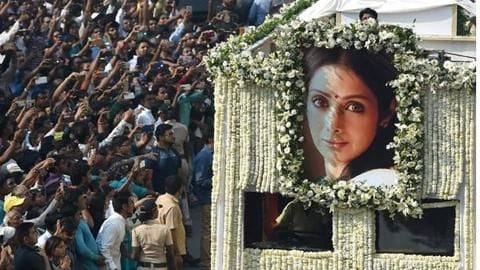 Exactly a year ago, Bollywood lovers woke up to a rude shock of Sridevi passing away at a Dubai hotel after drowning in a bathtub.

The cine legend worked in more than 300 movies in five languages, her last Bollywood release being 2017 movie Mom. 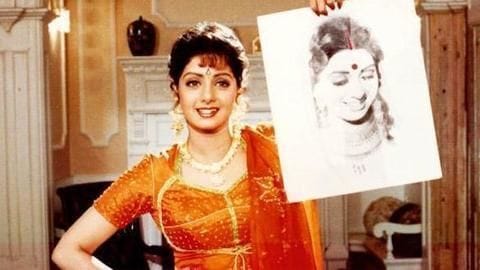 The undisputed queen of Indian cinema, Sridevi started her career when she was just a toddler.

As the years passed, her craft became more sophisticated. The serpentine queues outside theaters bore testimony to the anticipation surrounding a Sridevi movie.

Always discreet about her personal life, Sridevi, the Goddess, bewitched viewers every time she appeared on the screen.

She was and still is irreplaceable.

Giver her a role and Sridevi never disappointed 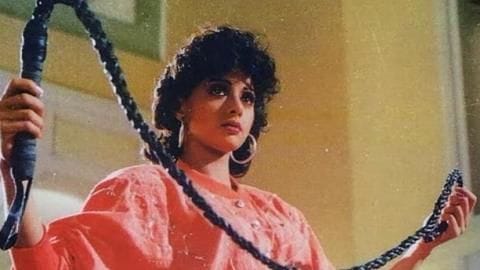 Sridevi ruled the 80s and 90s and rarely had any haters. Those who had a discerning eye for cinema praised how Sridevi transformed herself with every character.

In every role, Sridevi was flawless. 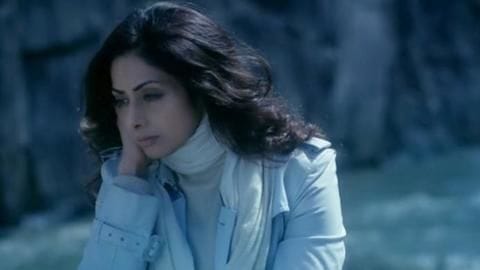 Sridevi's acting prowess ensured the film offers never stopped and nothing made her fans happier than watching her hypnotizing beauty.

She embodied feminine mystique, both on and off screen. Never being the one to shy away from difficult roles, her expressions winning hearts, Sridevi's calculated statements off the screen kept a mystery around her alive.

Her grace and beauty never dimmed.

Every time Sridevi danced, she awed one and all 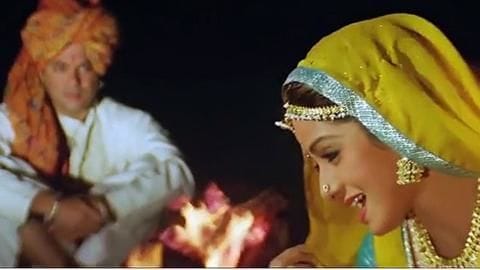 When Chandni danced on Tere Mere Hothon Pe, or when Seema moved seductively in Kaante Nai Katte Din Ye Raat, or when Pallavi danced on Choodiyan Khanak Gayi Haathon Me, viewers had no choice but to be mesmerized.

She had a dazzling screen presence, her sex appeal was unmatched and all women aspired to achieve her finesse.

Sridevi rocked basically every outfit given to her 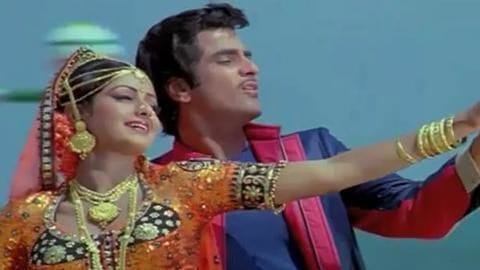 Give Sridevi any costume, and she would pull it off with ultimate panache.

Whether it was a loud, gaudy headgear (Hawa Hawai), a dress which made her appear like an apsara (Naino Me Sapna), or chiffon sarees which defined her for years, Sridevi looked alluring in each one of them.

Sridevi will always be missed and loved

Sridevi was beautiful, vivacious, sensuous, funny, and humble all at the same time. They surely don't make stars/actresses/Goddesses like her anymore. A year on, her fans still miss her and it might take longer for the emptiness to evaporate. We miss you, legend!