Details of the Indian documentary nominated in Oscars 2019 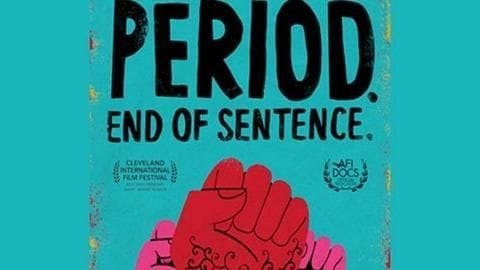 Oscars is almost upon us and as the biggest event of the award season begins, we take a look at how India has fared in this year's Oscars.

2019 has seen amazing nominations but the film India sent for foreign film category, Village Rockstars, was unfortunately not selected.

However, an Indian based documentary Period. End of Sentence has been nominated.

'Period. End of Sentence' explores the taboo around menstruation 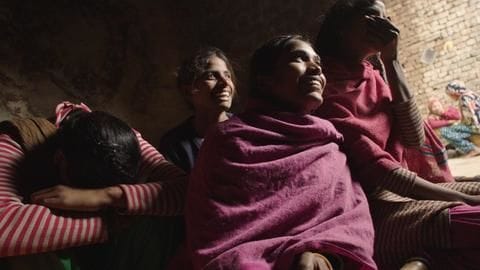 Period. End of Sentence has been directed by Rayka Zehtabchi and co-produced by Guneet Monga, producer of The Lunchbox and Masaan.

The film has been nominated in the Documentary (Short Subject) category at the 91st Oscars.

The film, which is available on Netflix, explores the range of emotions women experience when asked about their menstrual cycle, a topic which is still a taboo here.

Documentary explores the effect of menstrual hygiene in women 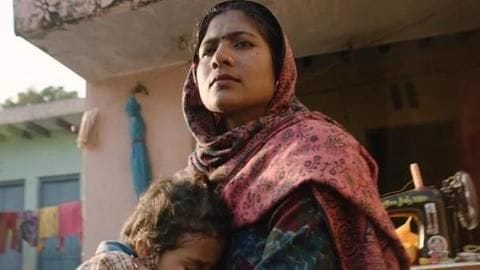 The 25-minute documentary is set in a village in the Hapur district, Uttar Pradesh, 60 kms from New Delhi.

It starts with the taboo surrounding the topic of menstruation before moving on to the deeper hygienic impact it has on women.

We are shown how the installation of a low-cost sanitary napkin manufacturing machine changes the lives of the women in the village. 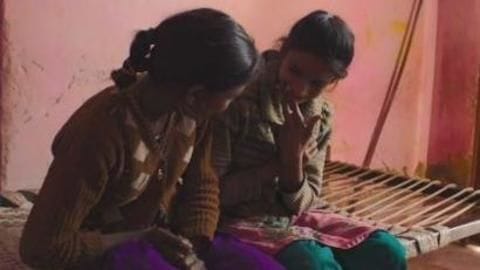 The aim of the documentary is to educate more people about the menstrual process so that it's no more demonized or treated as a taboo.

However, the sensitive documentary also gives us a look into the mindsets, dreams, and aspirations of several rural Indian women.

Notably, the women seem to be aware of the long road ahead in changing the patriarchal mindset surrounding menstruation. 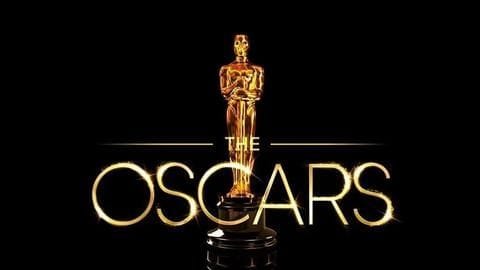 While the content and intention of the documentary are laudable, the Indian entry into the Oscars might face a tough time.

One anonymous judge said he and plenty of fellow male judges would not vote for this, since they find the subject matter 'icky'.

It is ironic that a documentary aimed at rooting out stigma surrounding menstruation should become victim to the selfsame stigma.

When is the Oscars?

What time does the Oscars start?

6:30 am IST is the starting time for the Oscars.

What edition of the Oscars is this?

This is the 91st Oscars.

Who was supposed to host the Oscars?

Kevin Hart was supposed to host the Oscars.