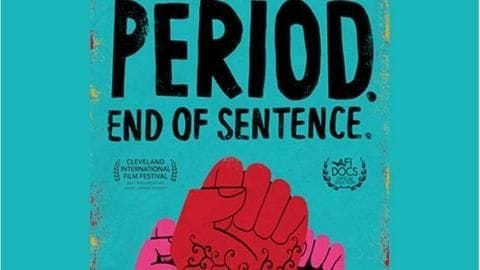 The 91st Academy Award, which was being held at the Dolby Theater in Los Angeles, has been one of surprises in major categories.

However, what stunned us is Period. End of Sentence, an India based documentary, winning the award.

Read all about this sensitive documentary and the challenges it faced on its path to the glorious Oscar victory. 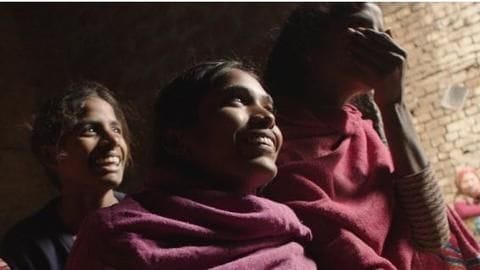 Period. End of Sentence has won in the documentary short category of the Oscars.

The film has been directed by Rayka Zehtabchi and co-produced by Guneet Monga, producer of The Lunchbox and Masaan.

Available on Netflix, the film expertly explores the range of emotions in Indian women when they are asked about a topic that is still taboo in India, their menstrual cycle.

Documentary explores the effect of menstrual hygiene in women 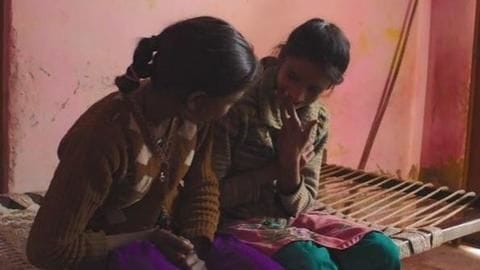 The 25-minute documentary is set in a village in the Hapur district, Uttar Pradesh, 60 kms from New Delhi.

It starts with the taboo surrounding the topic of menstruation before moving on to the deeper hygienic impact it has on women.

We are shown how the installation of a low-cost sanitary napkin manufacturing machine changes the lives of the women in the village.

Ironically, an Oscars judge had found the content matter 'icky' 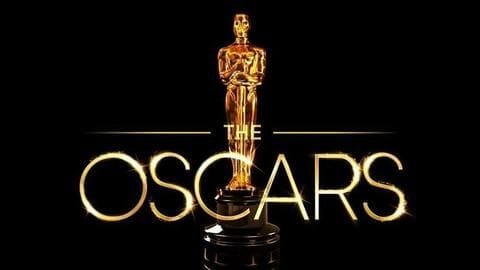 While the content, intention of the documentary are laudable, the Indian entry into the Oscars was looking at a tough challenge.

One anonymous judge said he and plenty of fellow male judges would not vote for this, since they find the subject matter 'icky'.

It is ironic that a documentary aimed at rooting out stigma surrounding menstruation should become victim to the selfsame stigma.

Even without the Oscar, Monga already declared it a winner 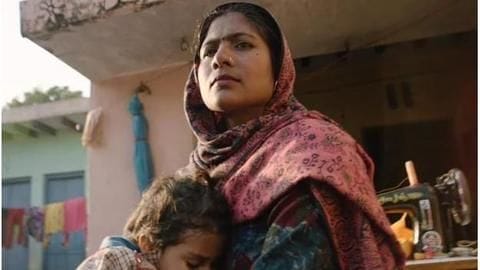 Monga detailed the journey that started seven years ago with raising money and donating a pad machine.

She continued saying, "Today here we are! All the way to Oscars and have put this story on the map!.... team 'Period. End of Sentence' is already a winner".

It's a good thing the documentary got the Oscar as additional validation for raising awareness regarding menstrual hygiene.

Started with a small dream in the English department room of @melissa_berton with her school girls of @oakwoodstories for empowering and educating other young girls across the world for better menstruation hygiene. This started 7 years ago with raising money and donating one pad machine... then thought the team should make a movie for better awareness!! @actionindia76 from India helped on ground in putting a machine. @raykaz and @samdavisdp captured all of this so beautifully with @kakarmandakini producing for @sikhya ❤️ . . Today here we are ! All the way to Oscars and have put this story on the map ! One night before the Oscars, whatever may happen.... Team @periodendofsentence is already a winner ! . . more power for all the support and magic @stacey_sher @lisataback . . . This is dedicated to dreamers like each one of you here. Keep inspiring ❤️ @helenyenser @mcmaxam @clairesliney @charlottesilverman @ruby_schiff @aveeybaaby @sophdasch @maggiesophiebrown

An elated Monga dedicates Oscar win to all women 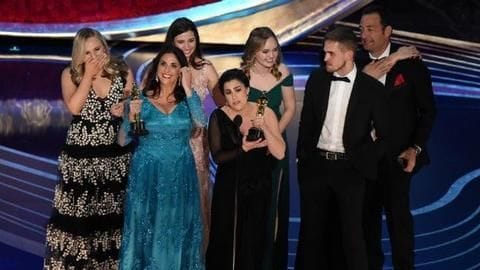 Upon winning, Monga was naturally elated and tweeted accordingly.

She dedicated the win to all women on earth, championing them as goddesses.

This is a touching message and an effort to unite all of the womanhood when dealing with an aspect like menstruation that affects all women and is often treated as something gross or taboo by the males in the society.

'To every girl on this earth,' reads Monga's celebratory tweet

WE WON!!! To every girl on this earth... know that you are a goddess... if heavens are listening... look MA we put @sikhya on the map ❤️ 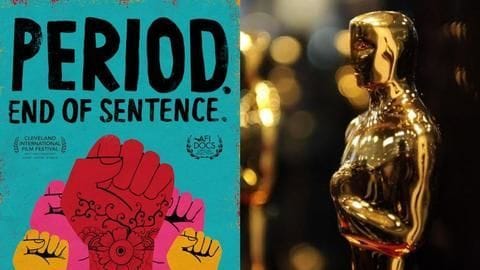 Hopefully, the Oscar win will ensure Period. End of Sentence gets widespread viewership.

The victory, despite the Oscar judge's ridiculous opinions, proves that people are more open to discussing normal bodily functions like menstruation in women, rather than treating it with disgust.

With raised awareness, hopefully, menstrual hygiene will improve even for women in rural India.

Such should be the power of art.

Who won best picture at the Oscars?

Who was supposed to host the Oscars?

Kevin Hart was supposed to host the Oscars.

What edition of the Oscars was this?

This was the 91st Oscars.

Oscars 2019: Here are all the winners