Amazon Prime Video is continuously upping its content game with new shows and movies to keep their viewers hooked.

This is a necessary move when competition is increasing within the streaming space with new platforms coming up.

To this end, we take a look at the 5 best movies and shows that are coming to Amazon Prime Video in March 2019.

'The Widow': Love takes you to dangerous places 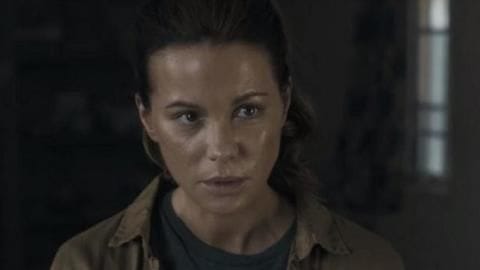 The Widow is an Amazon Prime original series that airs on March 1.

The show stars Kate Beckinsale as the protagonist who refuses to believe that her husband died in a plane crash. The investigation takes her to the unstable regions of the Congo.

The gripping show makes her navigate a world of mercenaries and warlords, where no one is to be trusted.

'Boston Legal': The courts just got a little more fun 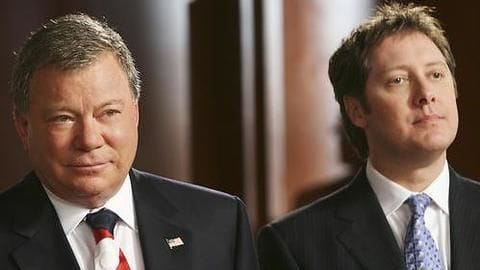 It is a spin-off of The Practice and focuses on the prestigious law firm Crane, Poole & Schmidt.

The show has equal parts of saucy humor and gripping compassion set against the backdrop of a hearty friendship.

'Costume Quest': An animated series of superpowers and dark forces 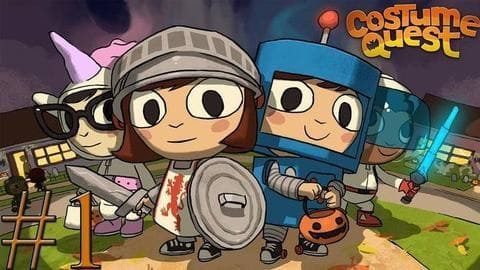 Costume Quest is an animated series based on the smash hit video game.

The story follows four kids who must fight dark forces in their sleepy town of Auburn Pines.

The way they fight these lurking shadows is by unlocking super-powered costumes which give them a separate set of abilities as they move ahead in their quest to keep their town safe from evil.

'Cold War': A touching tale of love during strife 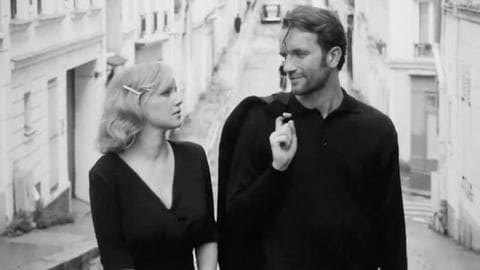 Directed by Pawel Pawlikowski, Cold War is set in the 1950s and explores the story of a music director who falls in love with a singer.

He tries to persuade her to flee Communist Poland and go to France.

Praised for the stylistic visuals and poignant tale, the movie has gained critical acclaim in foreign film circuits and we cannot wait for it.

It will come to Amazon Prime on March 22.

'Hanna': Born in a life of shadowy espionage 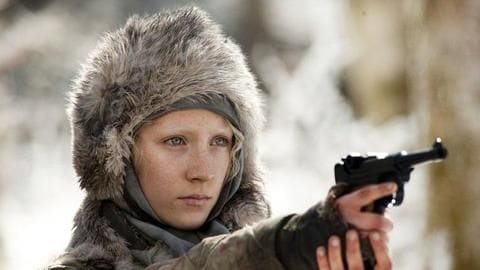 Hanna is a Prime original series airing on March 29. It is based on the 2011 movie of the same name.

The plot follows a young girl who is trained by her father, a former operative in a mysterious agency, in the art of hunting, killing, tracking.

When they are separated by a CIA agent, Hanna must use her skills to find her father.

How old is Kate Beckinsale?

What are some of Kate Beckinsale's famous movies?

Some of Kate Beckinsale's famous movies include Pearl Harbor, Van Helsing, The Aviator.

How many seasons are there in Boston Legal?

When did Cold War movie release?