Have opinion, prefer keeping it to myself, Alia tells Kangana 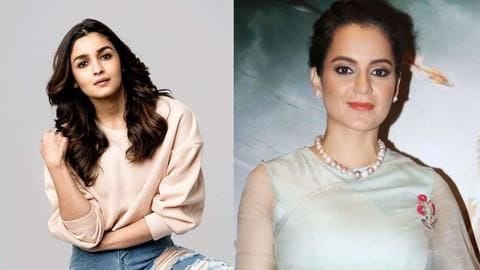 Alia Bhatt is currently riding high on the success of her last movie Gully Boy.

But the actress, recently, grabbed headlines after she was called out by Kangana Ranaut for not voicing her opinions on national issues.

And now Alia has given a sassy reply to Kangana. She stated that she does have an opinion, but prefers to keep it to herself.

The world can do with one less opinion, replies Alia 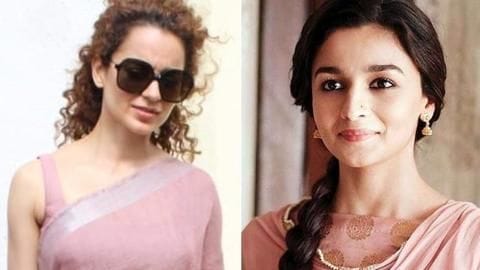 Talking about Kangana's rant, Alia stated that she prefers keeping her opinions to herself as there are so many opinions already doing the rounds in the world.

"My dad always says there are already so many opinions in the world, the world can do with one less opinion. So I have an opinion but I will keep it to myself," the Raazi actress asserted.

Don't have ability to speak as candidly like Kangana: Alia 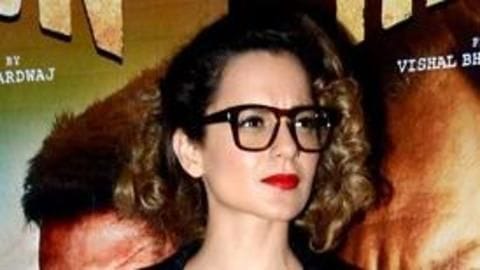 Furthermore, Alia lauded the Queen actress for her audacity to speak her mind on every issue she deems fit.

"I do not have that ability to speak as candidly as Kangana does and I really, really respect her for that. Maybe in a way she is right. Sometimes we do hold back, or maybe we think that why should we speak uselessly," she added.

Watch how Alia gives a classy reply to Kangana 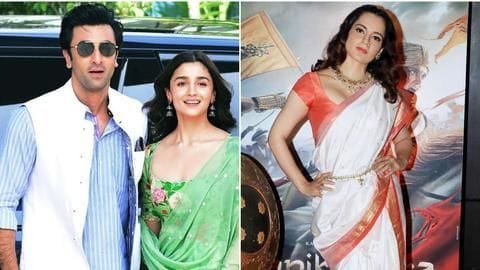 Notably, Alia's statement comes after Kangana launched a tirade against Bollywood for staying mum on issues concerning the nation.

Kangana targeted Alia and her beau Ranbir Kapoor and called them "highly irresponsible" citizens of the country.

"I think I saw Ranbir or Alia on Anupama's show saying 'Hum politics ke bare mei kyu bolein?' Aise nahi chalta, you have to be responsible," she emphasized.

It is irresponsible not to discuss politics, opines Kangana

And, what is keeping Alia busy on work front On the work front, Alia is gearing up for her two biggest releases of the year, Karan Johar's Kalank, and Ayan Mukerji's directorial Brahmastra.

In fact, recently the logo of Brahmastra was unveiled by drones fitted with lights at the Kumbh Mela, with the 25-year-old and Ranbir witnessing the spectacle.

Alia is also looking forward to Kalank's first look, which will be unraveled today.

Brace yourself for the first look of multi-starrer 'Kalank'

Kangana targeted Alia Bhatt and her beau Ranbir Kapoor for their apolitical stands. Kangana stated that it is high time that the actors be vocal about the political issues around them.

How did Alia Bhatt react to Kangana Ranaut's slamming?

Alia Bhatt replied to Kangana Ranaut in the most classy manner and stated that she does have an opinion but she prefers keeping it to herself.

Alia Bhatt is gearing up for her two big releases of the year; Karan Johar's Kalank and Ayan Mukerji's directorial Brahmastra.

When is Brahmastra releasing?

Helmed by Ayan Mukerji, Brahmastra is slated to release on Christmas this year. The movie will star Ranbir Kapoor, Alia Bhatt, Amitabh Bachchan and Mouni Roy in key roles.

Now, Alia's fans can peep into her life. Here's how

Are Kangana Ranaut's unchecked remarks getting out of hand?