#ComicBytes: Villains whom Carol Danvers has faced in the comics 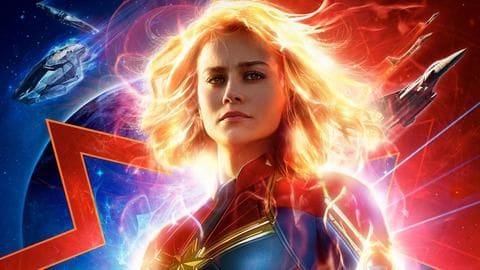 With the latest Avengers: Endgame trailer, it has been confirmed that Brie Larson's Captain Marvel is going to be a part of the Avengers.

This is exciting news for the fans as Carol Danvers has always piqued their curiosity.

For our readers who want to know the character a little better, we bring you a list of villains she has faced in the comics. 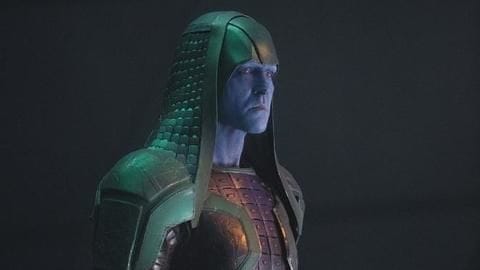 If you have seen Guardians of the Galaxy (Part One), you definitely know who is Ronan the Accuser. Carol and Ronan have crossed paths a few times.

Their first stand-off led to Carol being reunited with her mentor, Mar-Vell. This did not go well for Ronan as both teamed up to take him down.

Since then, they are yet to have an encounter. 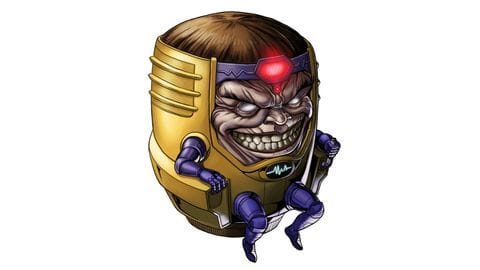 This freakish villain has time-and-again clashed with the Avengers, especially Iron Man and Captain Marvel.

He earned Carol's wrath when he tried to control and enslave her during their first encounter. Although he can barely hold his own against her in combat, his superior intellect can prove to be highly dangerous.

This is one character we would love to see in the upcoming films.

Rogue, before she was a part of the X-Men 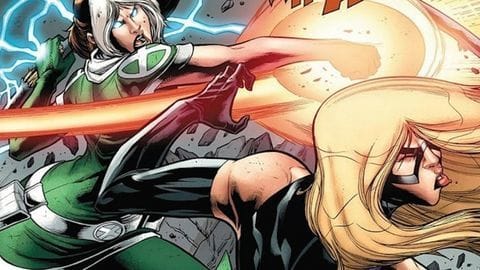 Carol and Rogue have had an ever-changing relationship. They went from being enemies to associates and then frenemies.

Before Rogue left Mystique's Brotherhood of Evil Mutants and joined the X-Men, she had an encounter with Captain Marvel wherein she absorbed her powers and memories.

The two have shared a couple of good moments but calling them friends would definitely be a stretch.

Deathbird: The extraterrestrial being with talon-tipped wings 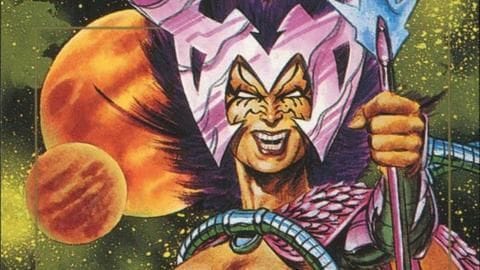 Only the most ardent comics readers know about Deathbird. She hasn't been mentioned in any Marvel movie but shares quite a history with Carol Danvers.

This queen of Shi'ar possesses superhuman strength and intellect and brutally murdered her mother and sister on her home planet.

She once severely injured Carol but was ultimately defeated. A rematch between the two is inevitable. In one of the most twisted Marvel storylines ever, Marcus, the son of Immortus, brainwashed Carol into believing that she loved him. He even convinced the Avengers to let her go.

All this was actually an abduction, where he subsequently raped her and left her mentally and emotionally broken.

She was later helped by Professor Xavier while Marcus died due to accelerated old age.

Who is Carol Danvers?

As per Wikipedia, Carol Susan Jane Danvers is a fictional superhero appearing in American comic books published by Marvel Comics. Created by writer Roy Thomas and artist Gene Colan, Danvers first appeared as an officer in the United States Air Force and a colleague of the Kree superhero Mar-Vell in Marvel Super-Heroes #13 (March 1968).

When is Avengers Endgame releasing?

The official release date of the upcoming blockbuster is 26 April 2019.

Captain Marvel is played by Brie Larson, a critically acclaimed actor and filmmaker.

Are Thor and Captain Marvel related?

No they are not. They are yet to meet in the MCU.

Cruelest villains in the history of Marvel Universe