#ComicBytes: The history of Superman which wasn't covered in movies 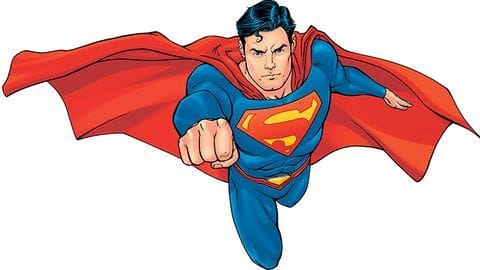 Arguably the best-known superhero, he was born Kal-El. His parents sent him to Earth when their planet Krypton was destroyed.

Here, he was found and adopted by the Kents who raised him as 'Clark Kent'. Discovering his superpowers, he chose to rid the world from evil.

He's a beacon of hope and an inspiration for millions.

Here's what you (probably) didn't know about Superman.

Superman's origin has been written and rewritten multiple times 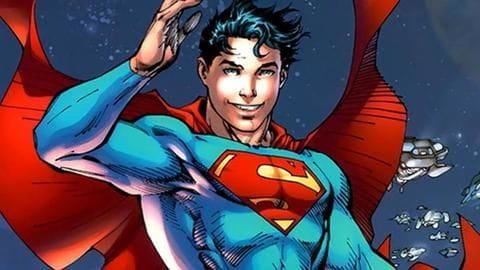 Since it is such an old character, Superman has been helmed by a lot of writers, each with their own inputs.

Hence, readers have sometimes seen him as Superboy, sometimes with his superdog, Krypto, and sometimes as a childhood friend of his arch-nemesis, Lex Luthor.

DC has had some problems with continuity and Superman's origin, motivations have often been re-imagined.

Lex Luthor is bald and he blames Superman for that! 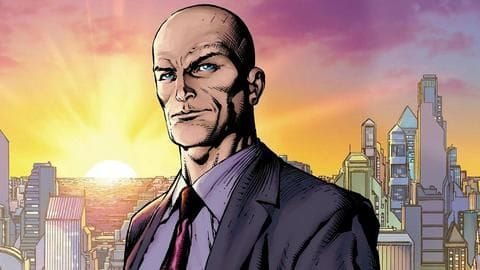 In an early storyline, Lex and Superman were portrayed as friends. Luthor had a head full of hair and actually idolized Superman (he used to be Superboy back then).

He tried to find a cure for Superman's Kryptonite poisoning but got caught in an accident. When Superboy came to his rescue, he accidentally spilt some chemicals over Lex, rendering the guy permanently bald!

His love interests usually have LL as their initials 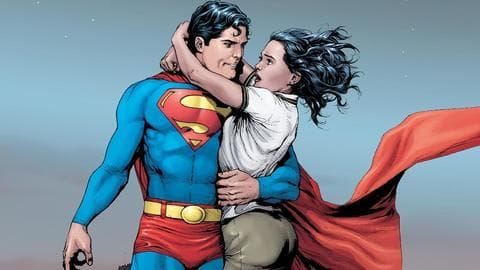 Fun fact: his nemesis through ages also has LL as his initials.

Did you know that 'Pink Kryptonite' can turn him gay? This plot was used as satire in Supergirl #79. Homophobic? Kind of.

Superman's death was one of the most significant DC plots 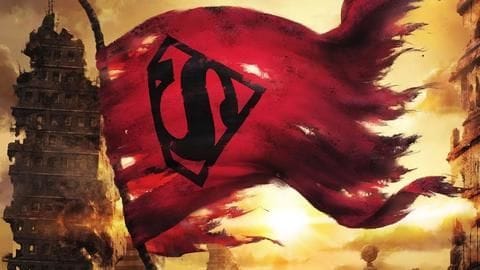 The near-indestructible Superman was killed by the monstrous villain, Doomsday in a 1992 issue. This proved to be more than just a gimmick as the repercussions were felt across the DC universe.

The prime repercussions were the creation of Justice League and the birth of the villain, Parallax.

Although he came back to life later, his death really altered the DC universe. 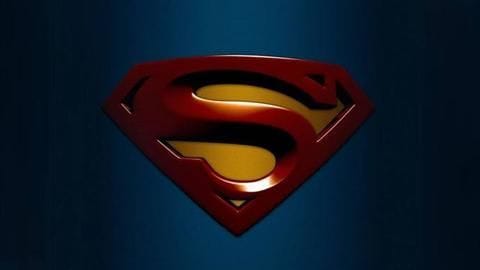 First of all, he is actually 27, but only according to his planet's time.

Secondly, the 'S' on his chest is a symbol of the House of El, Kal's family crest, and stands for 'Hope' and 'Hero'. When turned upside-down, the symbol means 'Resurrection'.

Another fun fact, the rights for this phenomenal character were sold for a mere $130!

What is Superman's real name?

He is a Kryptonian named Kal-EL. On Earth, he is called Clark Kent.

Who is Superman's girlfriend?

Although he has had many love interests, Lois Lane is considered his girlfriend.

An evil monster who went by the name Doomsday.

Why is Lex Luthor bald?

He tried to find a cure for Superman's Kryptonite poisoning but got caught in an accident. When Superboy came to his rescue, he accidentally spilt some chemicals over Lex, rendering the guy permanently bald!

#ComicBytes: Alternate (and darker) versions of Superman fans should know