After production, Salman to wear director's cap? Here's the truth 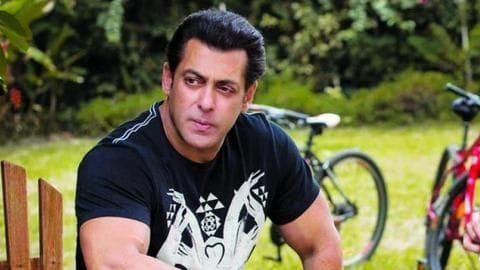 Salman Khan is undoubtedly one among the noted actors and producers in Bollywood.

The superstar has launched several newcomers under his production house.

And now, there are reports that he is planning to add another feather to his cap, by directing a movie soon.

While the reports got his fans excited, the Sultan actor's reaction to these reports will leave you in splits.

Salman wasn't interested in acting ever, was keen on direction 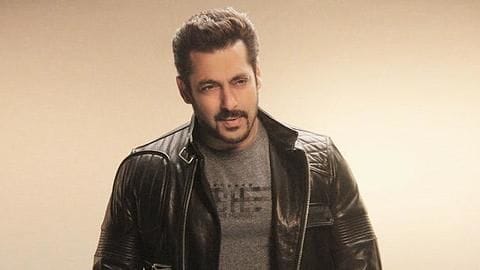 For the uninitiated, Salman, who made his Bollywood debut in 1988 release Biwi Ho To Aisi, was never interested in acting in the first place.

In fact, the superstar wanted to enter Bollywood as a writer-director. But destiny had other plans for him and he's grateful.

"I wanted to start my career with direction, but that didn't happen. Thank God," Salman was quoted saying.

Salman remains skeptical about direction, but actively participates in scripting 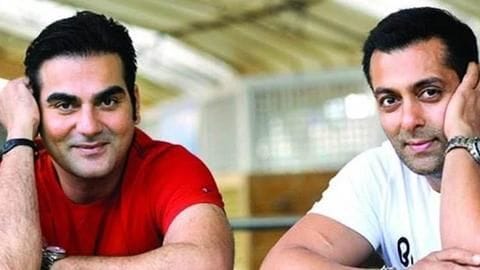 Soon after Salman's surprising revelation, there were speculations if the superstar is planning to try his hands on direction anytime soon.

However, he admitted to being skeptical about the plan. Salman did reveal that he has been actively involved in scripting of some of his movies.

"Because as soon as you feel that you know the formula, it just comes out," he added. 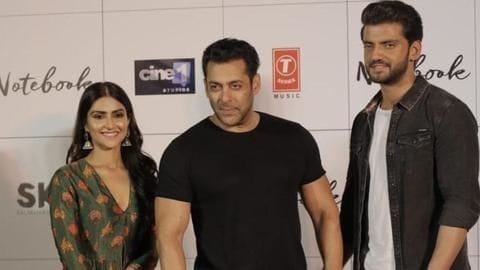 Meanwhile, Salman is all set to launch Zaheer Iqbal and Pranutan Bahl in his production Notebook.

The superstar is all praises for the movie and revealed that Notebook was first offered to him.

"I got this film long back and as the lead role, but since my image is changed, I couldn't do it," he asserted.

For now, Salman gearing up for his first 2019 release 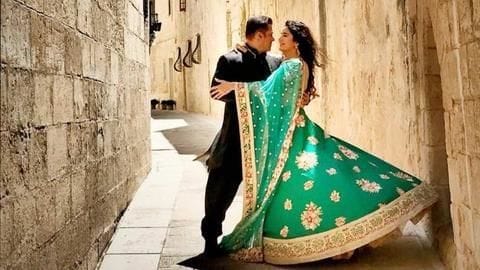 Apart from that, Salman is also gearing up for his much-awaited movie Bharat, which is slated to release on Eid this year.

Helmed by Ali Abbas Zafar, Bharat is based on South Korean movie Ode To My Father.

Is Salman Khan becoming a director?

No. Salman Khan isn't planning to try his hands on direction anytime soon.

Which is Salman Khan's upcoming movies?

Salman Khan will be seen in Ali Abbas Zafar's Bharat which will be releasing on Eid this year. Besides, he will also be working on Dabangg 3 and Sanjay Leela Bhansali's Inshallah.

What is the cast of Notebook?

What is cast of Bharat?