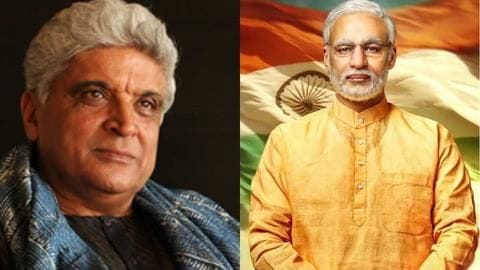 Prime Minister Narendra Modi's upcoming biopic has been in the swirling vortex of controversy since inception.

The movie ignited a fresh debate lately after lyricists Javed Akhtar and Sameer accused the makers of giving them false credits as songwriters.

And now the producers have issued a clarification, stating they added Javed-Sameer's names as a courtesy for using their old songs.

Gave credit because have used songs written by them: Producer 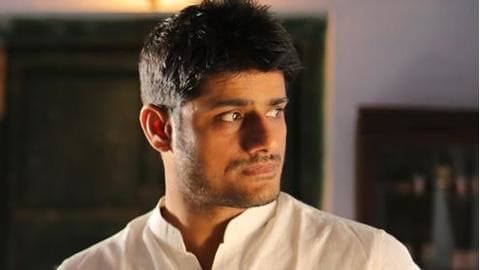 Clearing the air on the controversy, producer Sandeep Ssingh tweeted that they gave credits to Akhtar and Sameer for their songs Ishwar Allah and Suno Gaur Se Duniya Walon, respectively.

"Thus, we have given the due credits to respective lyricists Javed Sahab and Sameer Ji," he added.

Sandeep also mentioned that they have partnered with T-Series, which holds the rights for these songs.

Sandeep took to Twitter to put the controversy to rest

We have taken the songs 'Ishwar Allah' from the film '1947:Earth' and the song 'Suno Gaur Se Duniya Walon' from the film 'Dus' in our film, thus we have given the due credits to respective lyricists Javed Sahab and Sameer Ji. @TSeries is our Music partner. @ModiTheFilm2019 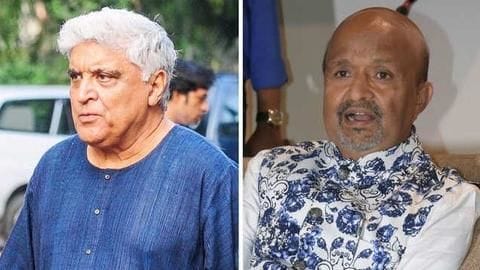 For the uninitiated, the controversy over the credits started after Akhtar shared a picture of the credits of PM Modi biopic on Twitter.

In the caption, he mentioned that he has been wrongly credited as a songwriter as he didn't write any song for the movie.

Later, Sameer also voiced similar opinions and mentioned that he didn't pen any song for the movie either.

Sameer was shocked to see his name in trailer

Reportedly, the much-anticipated movie, which will feature Vivek Oberoi in the lead, will chronicle PM Modi's political journey. The movie will portray his journey as the Chief Minister of Gujarat to his glorious triumph in 2014 elections that made him the Prime Minister.

'PM Narendra Modi' to have an ensemble cast 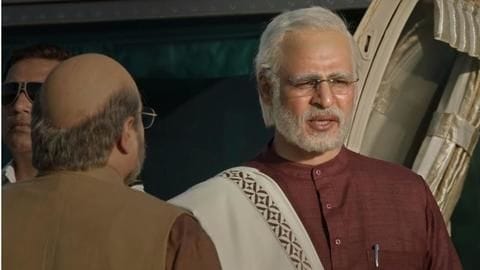 Besides, Barkha Bisht will portray PM Modi's wife Jashodaben, Zarina Wahab will be seen as his mother Heeraben Modi along with Darshan Raval and Prashant Narayanan in key roles.

What is the cast of Narendra Modi biopic?

When is Narendra Modi biopic releasing?

Who is playing Modi's role in his biopic?

No, Javed Akhtar and Sameer haven't written any songs for PM Narendra Modi. However, the makers gave them the credit as they have used their songs in the movie.